Robbing a steam railway enthusiast at knifepoint has earned a Stroud man almost three and a half years in jail. 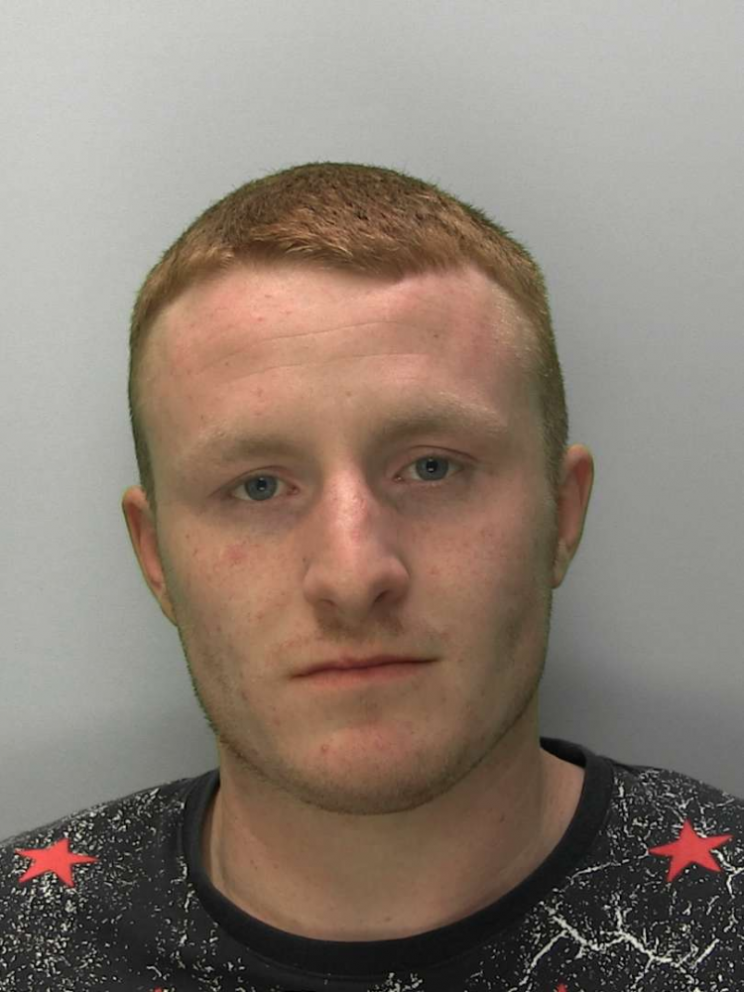 Liam Foster, 22, of Parliament Street, was jailed for 41 months at Gloucester Crown Court for stealing a camera, wallet and mobile phone from Wayne Radford on the footbridge at Ashchurch Railway Station, near Tewkesbury.

Janine Wood, prosecuting, told the court the keen photographer and train enthusiast was there to see the Welsh Marches steam train and Foster had began talking to him about photography.

Without warning, Foster produced a knife and demanded he handed over his Nikon camera, valued at £1,000, his wallet and phone.

The court was told the incident was witnessed by a man working in nearby garden who challenged Foster as he tried to escape.

"Foster handed over the camera, the phone and the wallet to the man and ran off," she said. "The Good Samaritan invited Mr Radford into his home and called the police," said the prosecutor.

The court heard police caught up with Foster in the town with a woman who had the knife in her possession, along with the receipt for a transaction when he exchanged 200 euro from Mr Radford's wallet.

Mr Radford later picked Foster out in an identity parade.

Then prosecutor said Foster was also picked out in an identity parade for a previous knife incident in Bishop's Walk, Tewkesbury, when another man was wounded in the neck.

Sarah Jenkins, defending, said: "Foster wasn't carrying the knife with any intention of using it. He had it for his own safety as threats had been used against him.

"Mr Radford wasn't hurt in the robbery incident, but he was obviously shaken up by it."

Foster admitted the possession of a bladed article at Bishop's Walk in Tewkesbury on August 25, 2018 and the robbery on July 20, 2019.

Judge Ian Lawrie QC said to Foster: "You chose to rob a man out taking photographs. You threatened him and I have little doubt he would have been terrified by your actions.

"I have no choice but to impose an immediate custodial term. The robbery is far more serious than the possession of the knife."

As well as sentencing Foster to 41 months in prison, he ordered him to pay a victim surcharge of £170.

Judge Lawrie added: "I suggest you make good use of your time in prison so that your behaviour is significantly changed when you are released."