A Gloucestershire-based company who supply training systems to the defence and civilian sectors have continued their strong start to 2020 with a further £5million deal set to come their way.

Pennant International, who are based at Staverton Technology Park, have already announced a £3million deal to buy an Australian firm as it looks to expand into Australasia and North America. 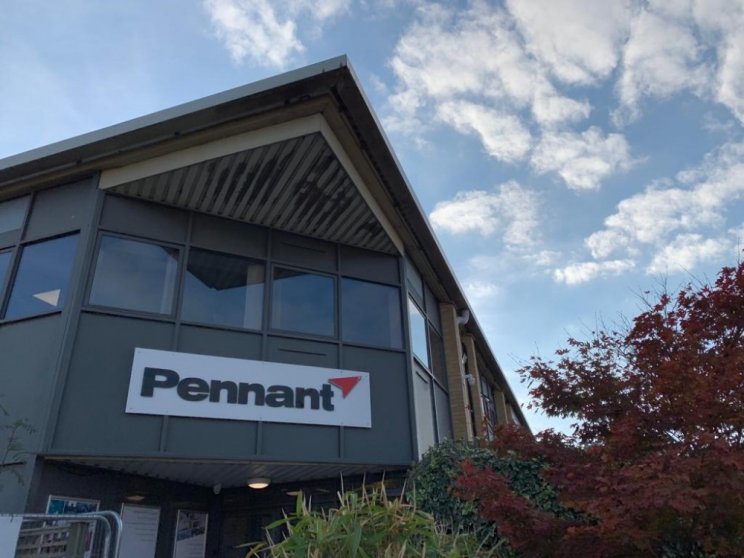 The firm have also secured contract wins with the Australian Defence force to supply training aids for aviation technicians.

And now the listed firm has issued a statement of intent to the Stock Exchange to say they have agreed a prospective contract worth £5million.

The statement adds that it is for a "potential major new contract for a suite of generic training aids.

"The statement of intent has been issued by a long-standing customer in the Middle East which is expanding its regional operations.

"Based on the customer's stated requirements, the prospective contract is anticipated to be worth up to £5million.

"The opportunity remains subject to contract and the statement of intent does not guarantee that a contract will be ultimately awarded to Pennant.

"While the timing of any contract award is not certain, the Group is optimistic about the contract's prospects and expects award to occur within the first half of 2020."

Pennant add that up to £3million of the deal could be "recognisable in the second half of 2020."

The company's current order book for the year stands at £16million, as part of a £33million three-year order book.

The statement added: "Conversion of this opportunity would be the fourth contract awarded from the Group's £30 million 'single source' pipeline referenced in the Interim Results on 24 September 2019 (following the UK contract award announced on 31 October 2019 and the Australian and Middle East contracts announced on 3 February 2020).