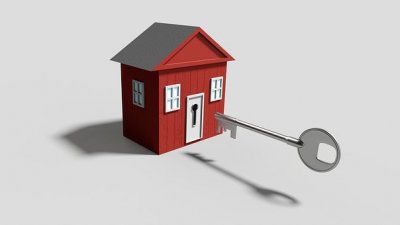 A new report by The Resolution Foundation has found that the boom in house prices since the country has reopened and gone slightly back to normal, is caused by a multitude of other factors, not the stamp duty holiday ending. This includes low-interest rates and changes in housing preferences.

The think tank believes the tax holiday was "wasteful" and HMRC lost out on roughly £4.4 billion in taxes as a result of it.

The Treasury gave its version of events, saying the stamp duty holiday saved jobs that reply on the property market by stimulating the buying of houses.

"It is reasonable to expect at least part of the savings from any transaction tax holiday to be capitalised into house prices," the report's authors Lindsay Judge, Krishan Shah and Felicia Odamtten said.

"But logically, if the cuts to transaction taxes have been the overwhelming driver of the house price trends observed over the past 12 months, we would expect to see higher growth in areas where the savings from the change in policy have been most significant as a share of the house price."

"There appear to have been stronger forces at play within the housing market over the past year such as enforced savings during lockdowns, changing housing preferences and super-low interest rates," the authors wrote.