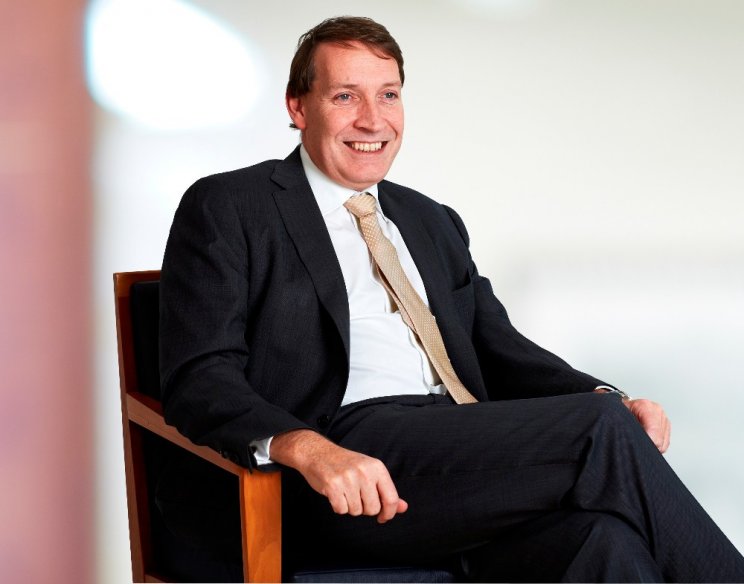 But he admitted the long and short-term impact of the crisis remains unclear.

The Cirencester-based firm's latest results show a rise in funds under management up to April 30 to £108.8billion, compared with £107.2billion a year ago.

Net inflows rose slightly during April from £800million to £811million, but gross inflows fell 13 per cent to £1.17billion.

In the four months up to April 30, gross inflows rose five per cent to £5.2billion with net inflows growing by 6.7 per cent to almost £3.2billion.

Mr Croft said: "We are encouraged by the robust gross and net inflows we have continued to experience during May, though the short to medium-term impact of government measures and economic volatility on our flows remains uncertain.

"Following record first quarter new business, we have naturally seen a reduction in new investments as the COVID-19 crisis developed.

"In light of the need to observe social distancing, the Partnership has quickly adapted to managing client relationships virtually and April gross inflows were robust, albeit 13% lower than the same month last year."

He continued: "Retention of client investments was particularly strong during the month and as a result, April net inflows were one per cent higher than a year ago."