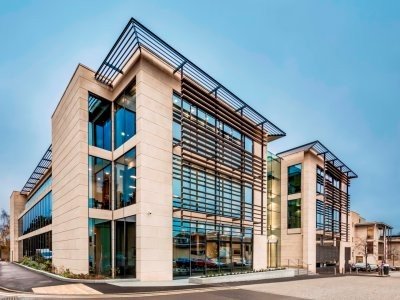 Baroness Morrissey is taking over as chair of online wealth platform AJ Bell after 14 months on the board at Cirencester-based St James's Place.

She will leave the board after the annual general meeting before taking up her new role in July.

The lead non-executive director for the Foreign, Commonwealth and Development Office, Baroness Helena Morrissey said: "I'm sorry to be leaving the St James's Place board after a relatively short time and wish my colleagues well.

"I look forward to continuing to work with St James's Place through the Diversity Project.

"I've long admired AJ Bell and its commitment to helping people to invest."