The board of Brockworth based BAE Systems plc has announced the appointment of Nick Anderson as a non-executive director of the company with effect from November 1. 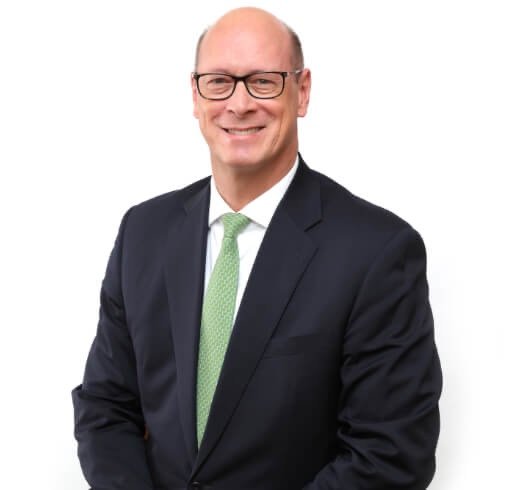 Mr Anderson is currently group chief executive of the FTSE 100 industrial engineering company Spirax-Sarco Engineering plc which has its head office and factory site in Cheltenham.

Since being appointed chief executive in January 2014, he has overseen the successful global growth of Spirax-Sarco Engineering, which serves customers in 130 countries worldwide.

Sir Roger Carr, chairman of BAE systems plc, said: "I'm delighted that Nick Anderson has agreed to join the BAE Systems Board as a non-executive director. He has an excellent record in leading and growing global businesses. His knowledge and experience, particularly in leading international engineering and manufacturing operations, will be a great asset to the Board."