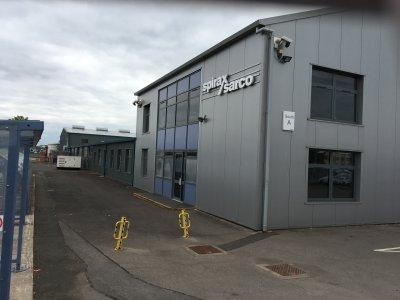 The Cheltenham-based thermal engineering and niche pumping specialists reported revenue of £569.7million in the six months to June 30, down four per cent from the same period last year.

Group chief executive Nicholas Anderson said: "We delivered a resilient trading performance, which although weaker than 2019 was stronger than originally feared.

"Sales performance in the second quarter was in line with our expectations at the time of our AGM statement in May with adjusted operating profit ahead due to stronger than anticipated cost containment and efficiency improvement initiatives."

He continued: "As hopes of a V‐shaped recovery recede, we now anticipate a lower rate of economic activity in the fourth quarter.

"As a result, we believe that organic revenue growth in the second half of the year will be lower than we anticipated in May.

The group said the results allowed it to lift some temporary cost containment measures introduced in April, including voluntary pay reductions, earlier than planned this month.