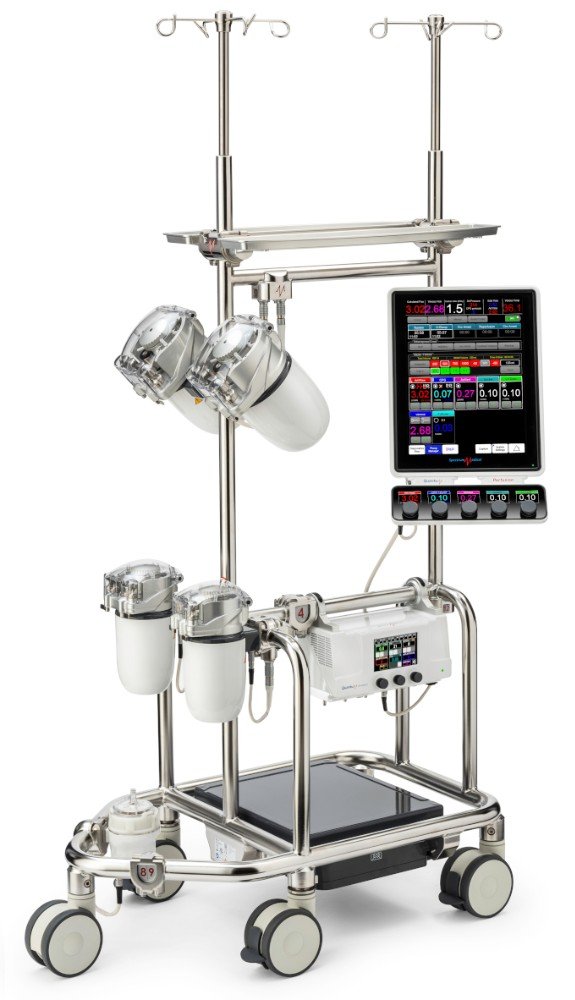 A Gloucestershire medical device developer has become the only South West company to earn a spot in a list of the country's fastest-growing private companies.

Spectrum Medical, based at Staverton, has been ranked at 63 in the Sunday Times Sage Tech Track 100.

The list compiles the UK's private technology, media and telecoms companies with the fastest-growing sales before the onset of the coronavirus.

Spectrum, which has developed a range of life support systems which have been used to treat COVID-19 patients, has seen sales grow by an average of 66 per cent over the last three.

The company was co-founded by chief executive Steve Turner and chief financial officer Mark Drain in 2006.

The 20th anniversary list, which is published in this week's Sunday Times, is dominated by 62 London-based companies.

The 100 companies achieved average sales growth of 94 per cent over three years with a combined total of £2.8billion and an extra 16,000 employees over the same period.