The five-year restoration scheme to regenerate the Southgate area of Gloucester is nearing completion with work beginning on the final three buildings to be overhauled.

So far, 21 different projects have been given an overhaul, with sites restored, repaired and put back into use.

And now Gloucester City Council have confirmed that work will begin on Mariners Hall and numbers 137 and 141 Southgate Street as part of a the Southgate Street Townscape Heritage Initiative. 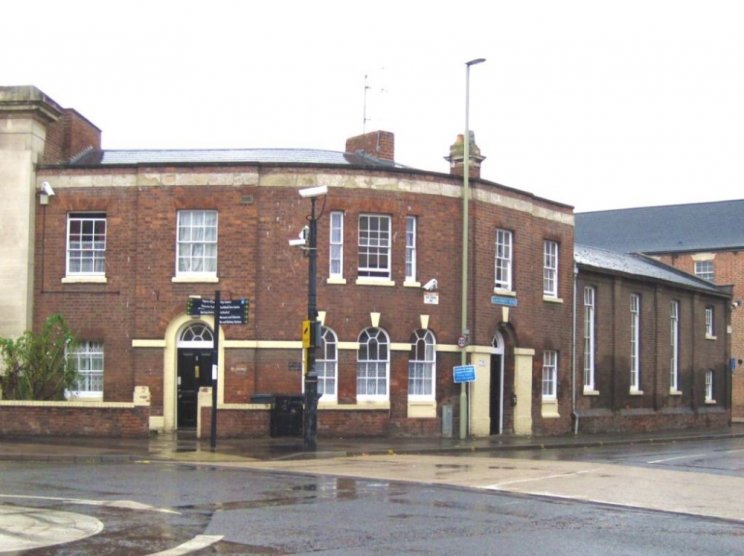 At 141 Southgate Street, external repairs and re-instatement of basement steps, front wall and railings are being undertaken.

The property is Grade II-Listed, has been vacant for decades, and is on the Council's 'at risk' register.

The project is the first phase of a scheme which will see the building transformed in to three flats.

The neighbouring 137 Southgate Street is having a facelift with new lime render, replacing the previous unsuitable concrete render, new windows and repairs to the roof and parapet.

At the Mariners Hall on the corner of Llanthony Road, stone and brickwork are being cleaned and repaired, and the windows are being overhauled. 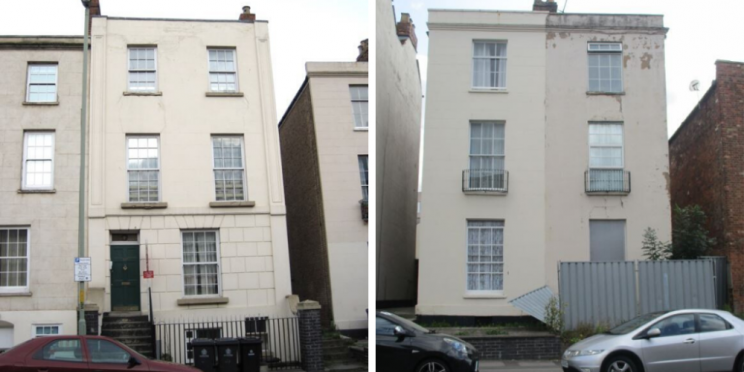 The £1.2 million Southgate Street THI, co-funded by the National Lottery Heritage fund - who provided 75 per cent of the money - and Gloucester City Council began in 2013.

Councillor Paul James, cabinet member for regeneration and economy at Gloucester City Council said: "Gloucester's older buildings are part of the rich heritage and fabric of our city and it's vital that we appreciate and take care of them.

"The restoration and regeneration completed on some of Southgate's most significant buildings will provide protection for the future and give them a new lease of life."