A new report by Experian Market IQ has revealed the most active legal and financial advisers in the South West's mergers and acquisition (M&A) sector for the first half of the year. 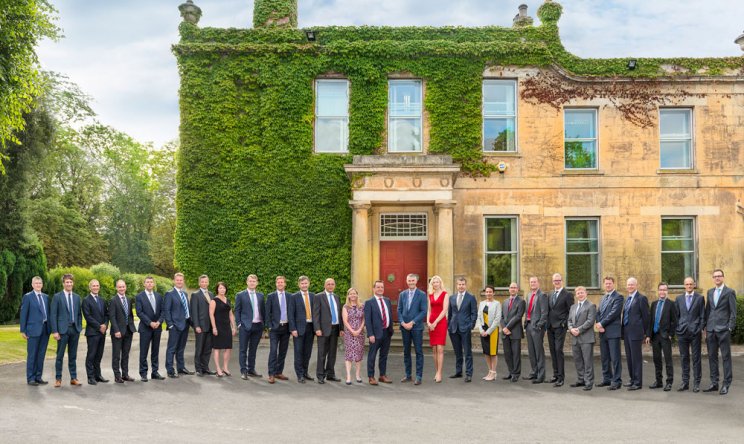 BDO was named as the most active financial advisor, working on a total of 84 deals, followed by Staverton-based Hazlewoods and RSM.