Quoted companies in the South West issued seven profit warnings in the first three months of 2021, just a third of the record levels in Q1 2020, according to EY-Parthenon's latest Profit Warnings report. 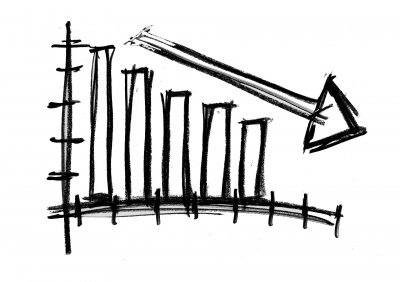 Findings show that nationally, Q1 2021 has seen the biggest year-on-year percentage fall in UK profit warnings on record. South West quoted companies issued the fourth highest number of profit warnings during the first quarter of the year, behind London (16), the South East (ten) and the Midlands (eight).

Profit warnings were pushed to record levels in 2020 at the onset of the pandemic but began to fall from the middle of last year.

Most FTSE sectors saw significant falls in profit warning numbers at the start of 2021, as the global vaccine roll out bolstered the economy and earnings forecasts, according to the report. However, the continued withdrawal of forecasts by 15 per cent of FTSE 350 companies indicates ongoing uncertainty. 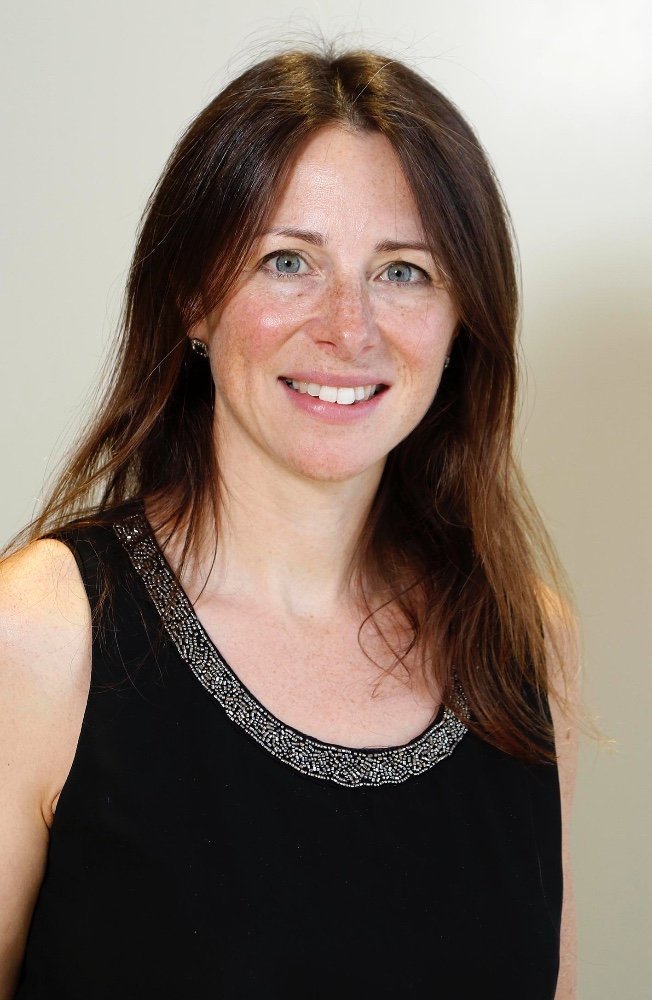 Perhaps unsurprisingly, the FTSE sectors issuing the most profit warnings in Q1 2021 were retailers (eight) and travel and leisure (five). When measured by the percentage of companies in a sector issuing a warning, the top FTSE sectors were beverage (22 per cent), personal goods (20 per cent) and retailers (17 per cent).

Lucy Winterborne, head of EY-Parthenon's Turnaround and Restructuring Strategy team in the South West, said: "Low levels of profit warnings are an indication of a temporary breathing space for companies. If they haven't already, this is a time for UK business to reset and ready themselves to rebuild. The impact of the pandemic won't automatically reverse when lockdown ends. For many businesses, pressures will intensify as they restart operations, government support tapers and working capital becomes stretched.

"The fact the South West is home to the fourth highest number of companies issuing a warning is partly due the continuing impact of COVID-19 and the broad sector split in the region. It's been especially tough for businesses who have had to close their doors, mothball their operations and furlough staff."