Business confidence in Gloucestershire and the rest of the South West increased by slightly more than the national average in August. 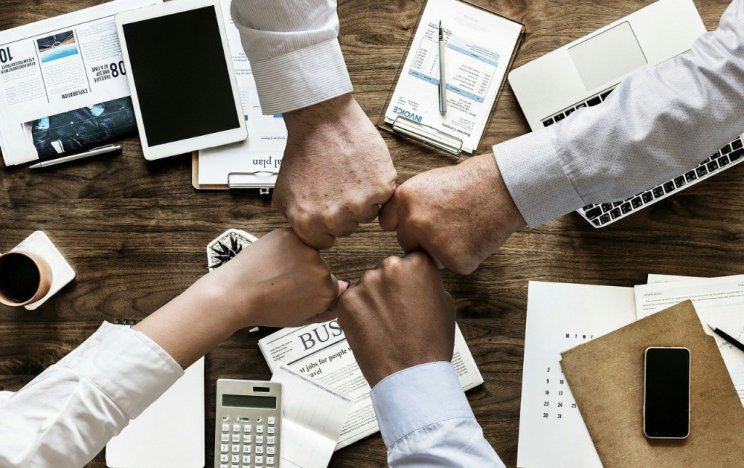 Overall business confidence among UK companies rose to its highest level in over four years - since April 2017 - up by six points to 36%, according to the latest Lloyds Bank Business Barometer.

The increase in the South West was slightly higher at 37%. But that was dwarfed by the rise in confidence in the North West which topped the list at 64%.

The surge in confidence, following a slight dip in July, was driven by improvements in firms' trading prospects with the net balance gaining six points to 34% reaching a three-year high which reflects a significant rise to 48% - up seven points - in those companies expecting stronger business activity in the year ahead.

Economic optimism also rose by 6 points to 38%, the first rise in three months, more than offsetting last month's fall. In addition, pay growth prospects remain strong with one-third (34%) of businesses surveyed expecting average pay growth of at least 2% over the next 12 months, reaching its peak level for nearly three years.

Companies anticipating a 3% plus wage growth increased by five points to 17%, a record level since the question was first asked in 2018. However, the net balance of firms' expecting to increase their headcount remains at last month's level (18%). 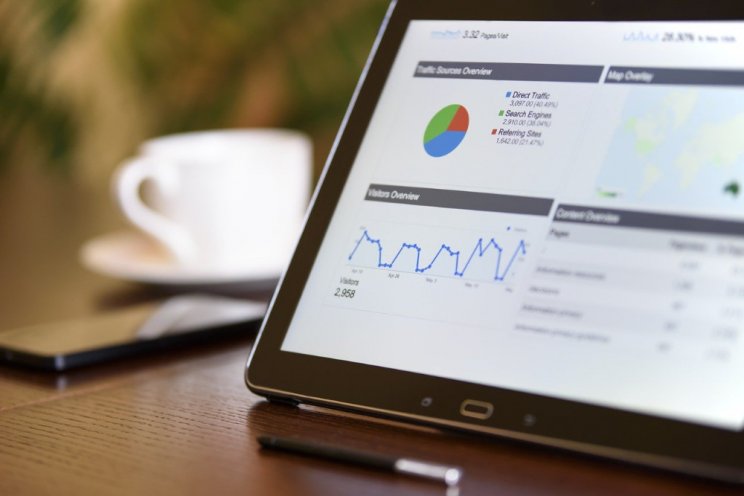 The improvements to confidence, optimism and wage growth are reflected by companies' expectations for the prices charged for goods and services which reached its highest level since December 2017. Almost half of companies (44% up five points from 39% in July) are expecting to charge higher prices over the next year, only partly offset by a slight rise of those expecting to charge lower prices (up two points to 7%).

Hann-Ju Ho, Senior Economist Lloyds Bank Commercial Banking, said: "Business confidence reaching its highest level in over four years tells a positive story about the country's economic recovery. This confidence is driven by the continued success of the vaccine rollout, the removal of lockdown restrictions and adjustments to self-isolation rules.

"Staff shortages remain a challenge, but as the economy moves back towards pre-pandemic levels we can be optimistic that the momentum for business confidence and economic optimism can be sustained in the months ahead."

Business confidence increased in nine out of the twelve UK regions and nations in August with particularly strong rises in the North West (up 26 points to 64%) and the East of England (up 14 points to 39%).

Smaller increases were seen in the North East (up 6 points to 46%) and London (up 4 points to 41%) with these four regions now being the most confident in the UK. For the North West, East of England and North East, confidence was at its highest since the survey sample was expanded in 2018.

Increases in confidence were also recorded for Scotland (34%), the South East (32%), the South West (37%) and Wales (19%), although the level in Wales was still the second lowest in the UK.

In Northern Ireland, confidence rose significantly to 18% (from 6% in July), bringing it back into positive territory, but it remains the region of the UK with the lowest level of confidence.

The remaining three regions saw slight confidence declines with the West Midlands at 27%, Yorkshire & the Humber 26%, with a larger 10-point fall in the East Midlands to 28%.

In sector terms, there was notable strength in sectors benefiting from the further easing of Covid restrictions. Services confidence saw the greatest month-on-month increase, rising by 8 points to 36%, the highest level since January 2018.

Confidence in both manufacturing and construction also picked up (both up 7 points to 40%), led by rises in trading prospects for the year ahead. The increase in manufacturing confidence came despite ongoing supply disruptions, although the level remains below the high in May. Retail confidence posted a smaller 2-point rise to 34%, remaining below the recent peak in May.