Cheltenham-based BPE Solicitors has welcomed the return of Matt Jackson to add to its growing commercial team.

He has rejoined BPE as a senior associate, bringing with him a wealth of experience in all areas of commercial law.

He was at BPE for almost five years before moving to The Company Solicitor in Worcester, where he was a senior solicitor. He previously worked at Emms Gilmore Liberson in Birmingham. 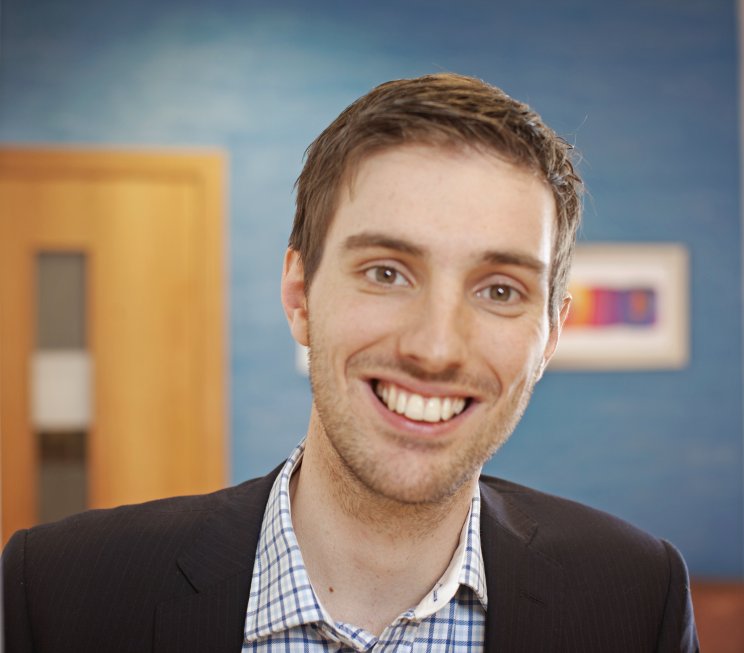 Matt brings experience in commercial contracts, advising clients on the full range of agreements including supply chain agreements and terms and conditions, as well as data protection and intellectual property.

He said: "I am delighted to be coming back to BPE and re-joining Iain's team, advising the entrepreneurial and ambitious businesses that BPE naturally attracts. It's great to see old and new faces in the Commercial Team and I look forward to working with some old friends again."

BPE's senior partner John Workman said: "It is wonderful to have Matt back at BPE, bringing with him the experience and knowledge he has gained over the past three years.

Having Matt return is an example of the great culture and friendship that is built here and I look forward to watching his career develop further at BPE."