Small growth for the economy

It's hoped that a pre-Brexit recession can be avoided, after the UK economy recorded a growth of 0.3 per cent in July.

According to the Office for National Statistics (ONS), UK output bounced back from zero growth in June, as reported by Sky.

July's figures are the first in a crucial third quarter, as politicians' battle over Brexit continues, with no clear outcome.

A flat or positive performance for growth during the three months to September would mean the economy avoids its first recession since the financial crisis of 2008. 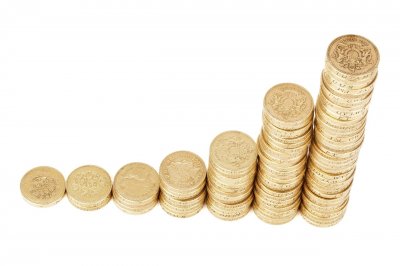 The UK looked to be at risk recession when data showed a 0.2 per cent contraction for the economy between April and June.

The downturn was blamed on caution by shoppers and businesses alike in the run-up to the Brexit deadline of 31st October. The economy worldwide was also hit by the effects of the US-China trade war.

The ONS said the service sector grew by 0.3 per cent in July, after four months of stagnation. Manufacturing and construction were also in positive territory - up by 0.3 per cent and 0.5 per cent respectively.