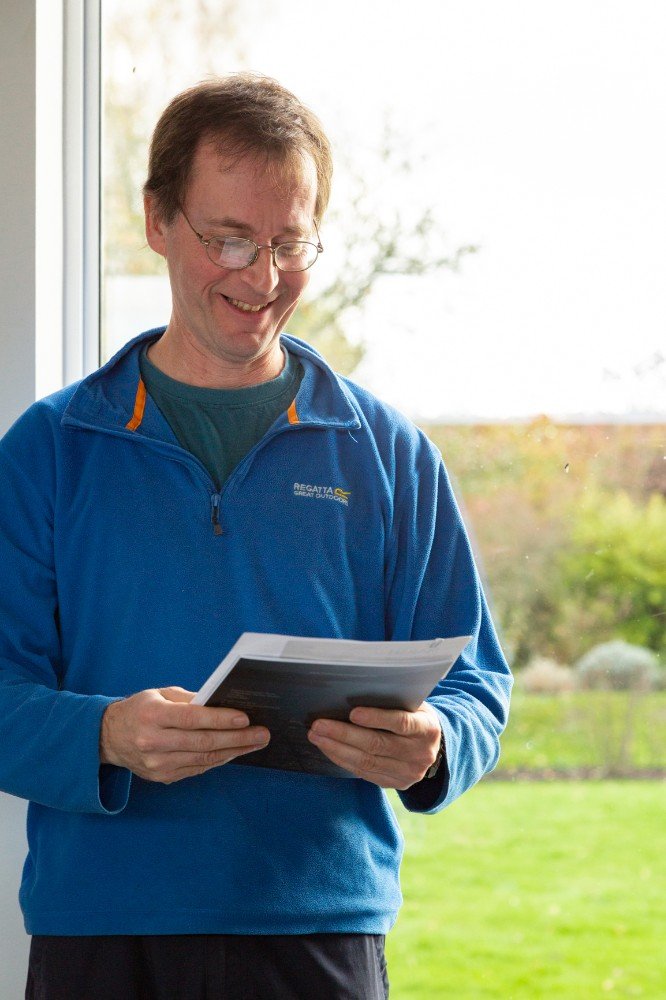 A worker at the Wildfowl and Wetlands Trust at Slimbridge has been working hard during his lunch hour to eradicate a troublesome invasive plant.

Robin Jones, a technology officer at the WWT has all-but eradicated Himalayan Balsam from their nearby canal during lunchtime running sessions.

Since April, he has pulled up 5,709 balsam plants, enough to cover 286kilometres, the same distance that spans Bristol to Liverpool.

Mr Jones targeted the plant as it destroys other natives around it by releasing poison, because he feared it would eventually spread to the nature reserve.

His dedication has earned him a Marsh Impact Volunteer Award from the Canal and River Trust.

Mr Jones said: "I wouldn't go for lunchtime runs as half as much as if I didn't think there was balsam to be stopped. It's keeping me fit.

"The plant's small seeds are spread by an explosive head which can project them several metres away, meaning they spread like wildfire.

"I knew I had to take action before it ended up in the grounds of Slimbridge and thankfully it's paid off."

Himalayan Balsam was first brought to Britain by explorers in the early 19th century and first recorded in the wild in 1855. 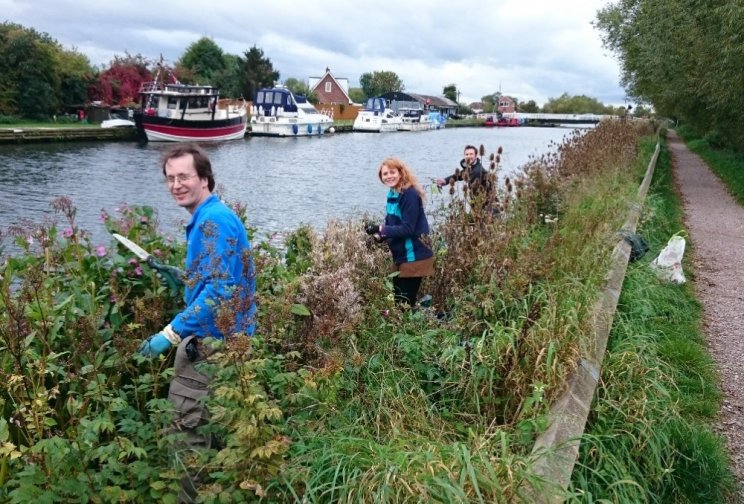 It is a tall, easy-on-the-eye, annual herb which grows pink, purple flowers. It thrives particularly along river beds, where it outmatches native species.

But thanks to Mr Jones' hard work, the local plants have been stopped in their tracks.

And while he hasn't given up his current battle, he has now turned his attention to Orange Balsam - a North American invader - which has reached Slimbridge.

He added: "These plants may look pretty but they pose a real danger to our native species and now WWT is working on removing it from the reserve.

"It just goes to show you the power of individual people taking action. Everyone has the potential to make a difference."