UK retail witnessed a small improvement in footfall in December. Figures for the month were down 41.9 per cent on 2019, compared with a 51.2 per cent drop in November.

Following the end of the second national lockdown at the start of December, the number of shoppers declined by 31.5 per cent year-on-year in the second and third weeks of the month, as reported by Retail Gazette. 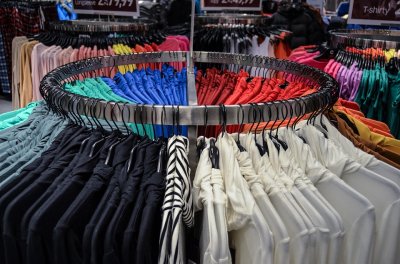 But footfall for the last two weeks of the month was down 50 per cent year-on-year, following the introduction of Tier 4 restrictions in large parts of the country.

In the five weeks to 2nd January, high streets saw a decline of 50.8 per cent, shopping centres fell by 45.6 per cent and retail parks were down by 18.7 per cent.

December's decline in footfall is in line with the average of 47.4 from March, when the first national lockdown started.

The start of the third national lockdown is yet another blow to non-essential retail, with no indication of how long closures are set to last.