Suspended sentence for stealing £7,000 of power tools from Gloucester business 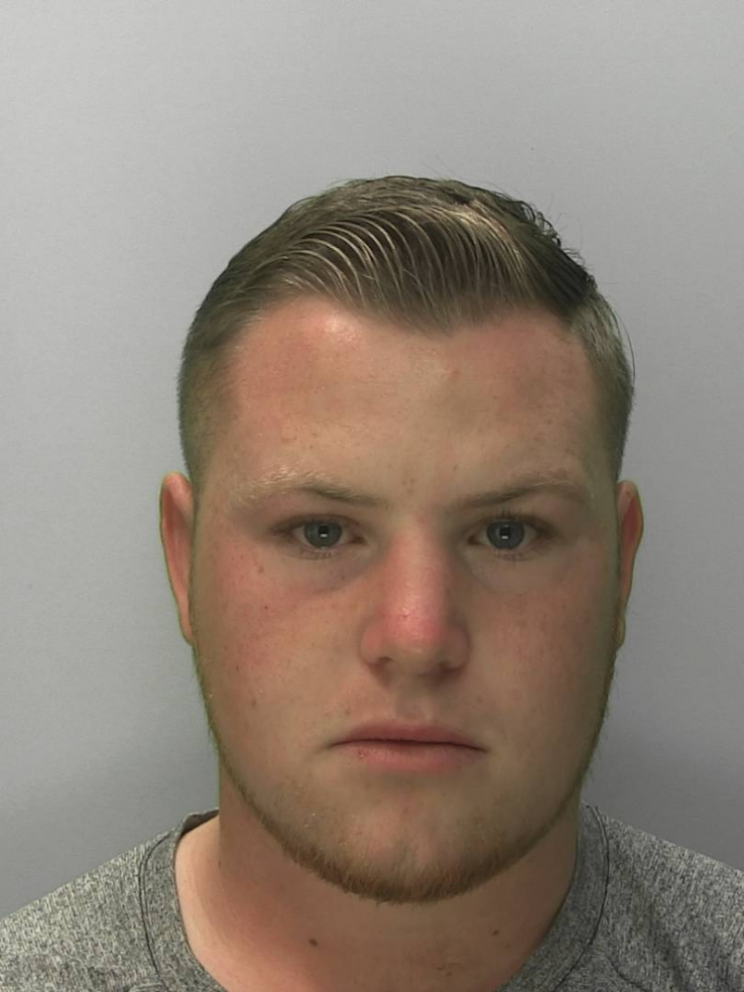 A burglar who stole more than £7,000 worth of power tools from a Gloucester painting business has been handed a six-month suspended jail sentence by Cheltenham magistrates.

John Ward, 24, of Ann Weeks Road, Gloucester, pleaded guilty to breaking into the premises of GSI Industrial Painting Ltd in Bristol Road on September 2, 2017, and stealing tools valued at £7,650.

The Irish national was sentenced to 26 weeks imprisonment suspended for a year and he was ordered to do 160 hours of unpaid work.

The magistrates said the reason for imposing a prison term was the gravity of the offence and the element of pre-planning involved.