Six-figure turnover for man who couldn’t find a job

A Cheltenham man has seen his bedroom start-up achieve a six-figure turnover and has now opened his first premises.

Luke, who is 30, suffered brain damage and was diagnosed with Adult-Onset Tourette's Syndrome in 2018. After a year-long job search proved unsuccessful, he decided to put his marketing and events experience to use and launched Manton Executives in 2020. 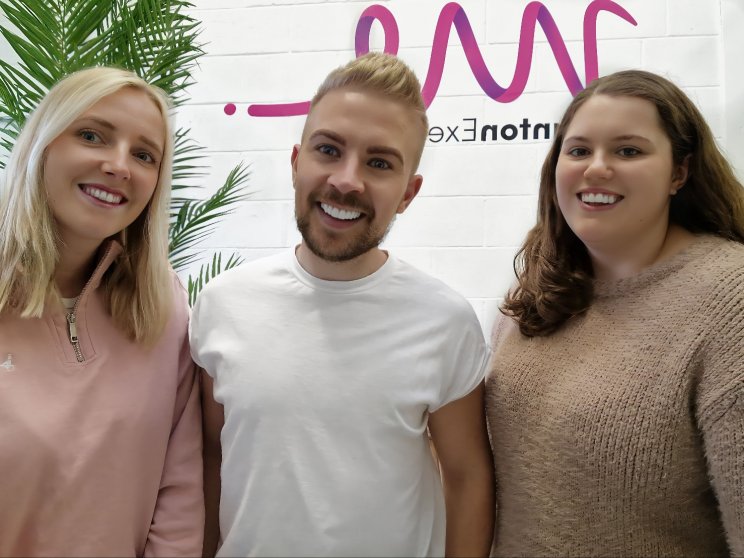 The business provides ad-hoc support with a range of online business tasks, from email and calendar management to video conferencing support and social media brand building, operating as a virtual PA from an hour per day.

Now the business has a three-month waiting list for its services, which Luke and his team provide to businesses of all sizes, as well as social media influencers and entrepreneurs.

Luke Manton said: "It's been a rollercoaster couple of years for the business from the uncertainty of setting up, dealing with lockdown, building a client base to now expanding and having our first premises. It's another huge milestone for us, after achieving six-figure turnover this summer.

"It was a tough time for me before I set up the business. I had faced a lot of rejection and had put that down to my Tourette's, so setting up on my own and then being successful has been a really positive experience, if challenging at times.

"I used to work on this site, and when I heard there was a unit available here, we reached out on a Wednesday and had signed for it on the Friday."

Lucy Iles, site manager at Space Gloucester and Cheltenham, said: "Luke and his team are a fantastic addition to the Space business community. The growth that Luke has overseen over the last couple of years is incredible, and we are thrilled to be playing a part in the next phase of his growth."