It was refused planning permission twice, a decision overturned on appeal, but it looks like the 33 acres of Gloucestershire will be developed by someone other than Gladman.

Tewkesbury Borough Council, in whose precincts the site sits, said 'no' to the development, the Secretary of State overruled it with a 'yes', and the land promotor is now seeking offers on property in north of Cheltenham.

Permission was granted in November for 215 dwellings on the Bishops Cleeve site plus seven acres to the south for commercial and retail development.

Bruton Knowles is now in charge of finding buyers to turn the plans for the land off Stoke Road into a mix of one to five-bedroom homes, of which 40 per cent will be affordable housing. The site has been split into two separate lots. 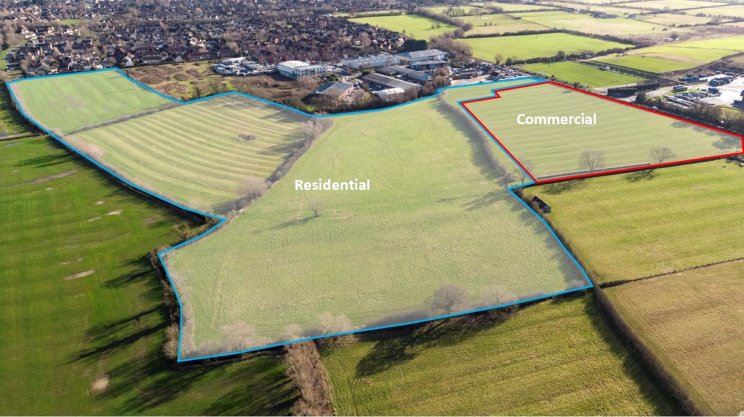 "The residential and commercial development proposed within the village will create new homes and employment opportunities.

"The S106 planning contributions, payable as part of the scheme, will be used to improve local schools, sports facilities and infrastructure."

The seven acres of land allows for commercial includes B1 and B8 use and retail development (A1 use).

Bishops Cleeve is described as having "experienced high population growth in recent years", with the number of residents now estimated at 15,000.

According to Bruton Knowles, which has its head office in Gloucester, the site will also help to meet the ambitious housing targets outlined in the region's Joint Core Strategy.

The plan, adopted by Gloucester, Cheltenham and Tewkesbury's local authorities, states that to meet the current housing shortfall in those areas 35,000 homes must be built by 2031.

The commercial land is offered for sale by private treaty, freehold with vacant possession. Conditional or unconditional offers will be considered, with a guide price of £2.6m.

The residential site is offered for sale by informal tender. 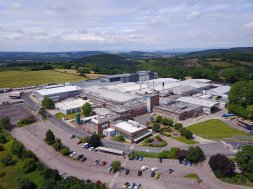