You cannot imagine one of the nation's most brilliant engineering minds will not oversome the impasse - but for the moment Stroud planning officers say 'no' to Sir David McMurtry.

The co-founder of Renishaw, one of the jewels in not just Gloucestershire but the nation's engineering crown, has property near to the firm's Wotton-under-Edge headquarters. 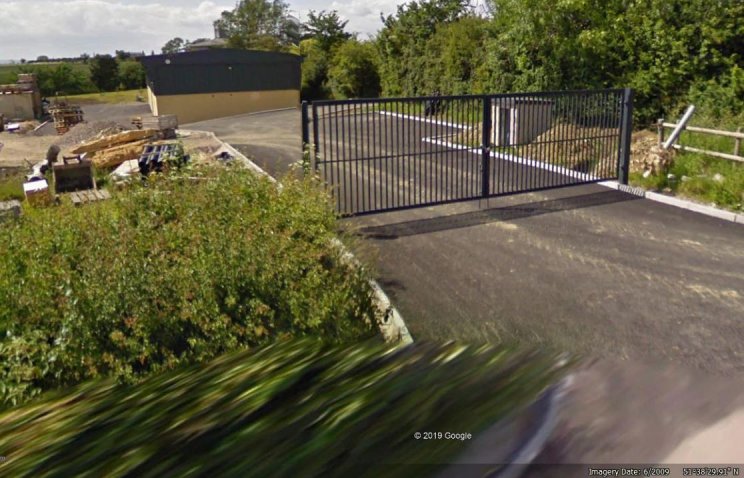 Although a celebrated octogenarian the ingenuity and drive remain and he continues to put his name to patents at the business, but the story of the planning application alluded to above is personal.

This is about confirming lawful use of an outbuilding at a former farm in North Nibley for "an office (use class B1) and for research in connection with the development of an electric car".

A letter from Cheltenham-based Ridge property and construction consultants sought "a lawful development certificate made under Section 191 (1) (b) of the Town and Country Planning Act 1990" and "confirmation that an existing building, hereafter known as Building A, Swinhay Farm, North Nibley, is lawful".

Swinhay Farm now being known to some as the stunning Sherlock Holmes house, after its appearance in the BBC television drama Sherlock. It is a building designed by Nailsworth architects Austin Design Works and Gloucester-based Roberts Limbrick.

Whether this refusal puts an end to the private project of the Dublin-born engineer, inventor, entrepreneur and multi-millionaire, remains to be seen.

But as we suggested above, when it comes to solving problems and finding solutions there are few better.