Single-use plastic cutlery could be next to face ban

Disposable plastic cutlery could be banned in the UK, as the government continues its war against single-use plastic. 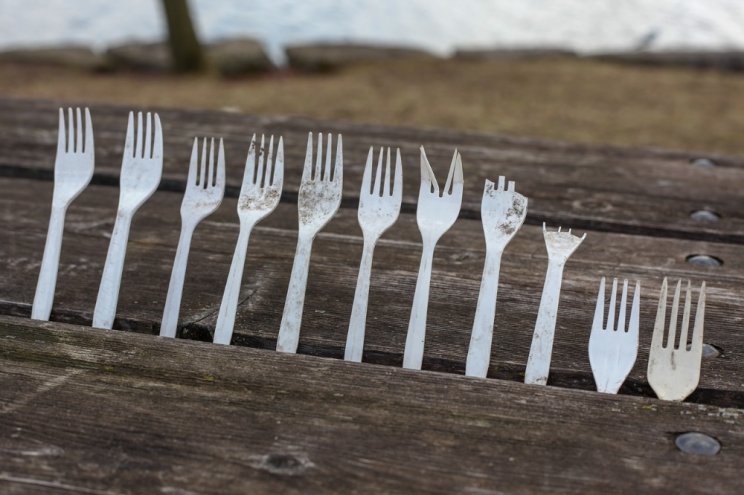 Straws, stirrers and cotton buds have already been banned nationwide, but many other disposable plastic items are still thrown away every year causing harm to the environment.

A government consultation is set to be launched imminently by Environment Secretary George Eustice with a view of extending the ban to cover single-use cutlery and tableware often used with takeaways or picnics.

It is hoped the move would force the public to use reusable cutlery or opt for wooden versions instead.

This news follows government proposals stating that, from next Spring, all plastic packaging must be made from at least one-third recycling material or manufacturers will have to pay additional tax.