Mr Jones has revealed he plans to step down after more than 10 years in the role on November 1.

His replacement, Simon Price, leads the firm's team that specialises in office agency and commercial development. 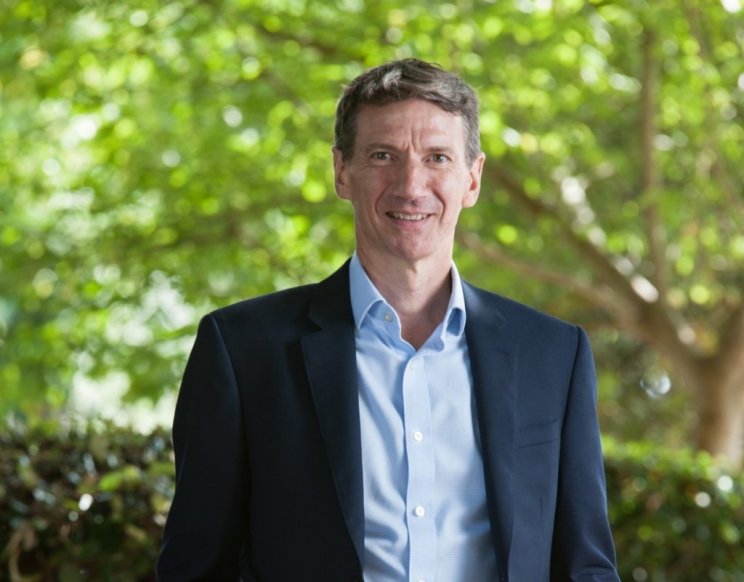 Mr Price said: "Martyn has successfully led the business for over a decade. During his tenure he has shaped the firm into the strong business you see today and we thank him for his contribution.

"He hands the business over in robust shape and I look forward to building on his impressive record."

Mr Price joined the firm as a graduate surveyor in 1988 and was appointed partner in 1997.

According to the firm, which has offices in head office in Bristol but also offices on Gloucester Business Park at Brockworth, the new managing partner "is widely recognised in the market for his role in delivering some of Bristol's most significant office transactions including 2 and 3 Glass Wharf in Bristol's Temple Quarter Enterprise Zone".

Mr Jones said: "As a business we have always recognised the importance of planned succession and, after deciding last year that the time was right to pass on the mantle, Simon and I have worked closely together to achieve a seamless transfer of the leadership of the business.

"Simon assumes the role with the unanimous support and confidence of the partnership and we all wish him well."