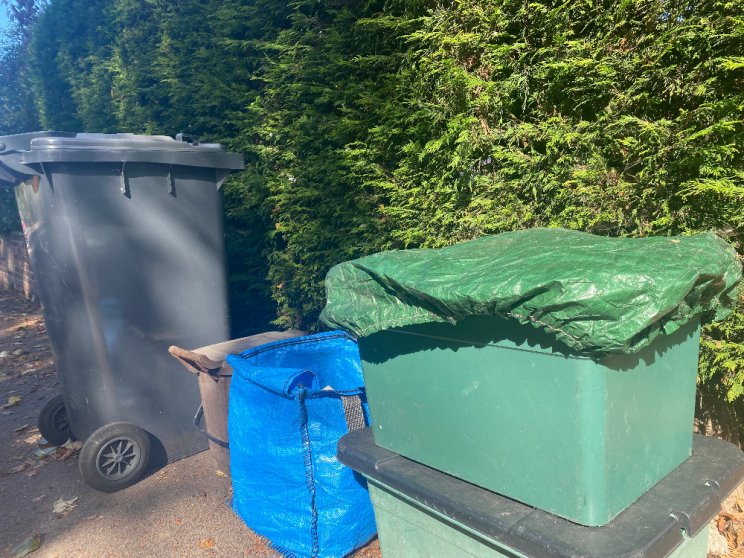 One new recruit left before he even started because he got a better offer, even though the council has recently increased its rate of pay.

The managing director of Gloucester City Council admitted on Punchline Talks! this morning that rubbish collections have been suffering for about two months.

Jon McGinty, Gloucester City Council managing director, said: "We hired someone on Friday. He didn't turn up on Monday because he got a better offer over the weekend. It's a really interesting problem that is being created."

The refuse collections were affected by the 'pingdemic' when drivers were forced to isolate after being in contact with those who had tested positive for Covid. Now the competition for lorry drivers across the country is beginning to bite.

He also told Punchline that people had already approached the council asking for refunds on their Council Tax.

He said: "Longer term it does start to raise the question of how reliant we are on road freight rather than other forms of transport."

An article in this week's Punchline featured the development of driverless heavy-lifting drones  by BAE to handle logistics.

Jon McGinty said: "I wonder whether this driver shortage is going to force companies to look elsewhere for that sort of logistics and delivery. And investment in drone technology and things like that is just going to accelerate because as a country I'm not sure we can continue to have this sort of reliance on road freight."