Retailers are preparing to reopen their doors from Monday after the Government confirmed the next phased of relaxed lockdown restrictions. 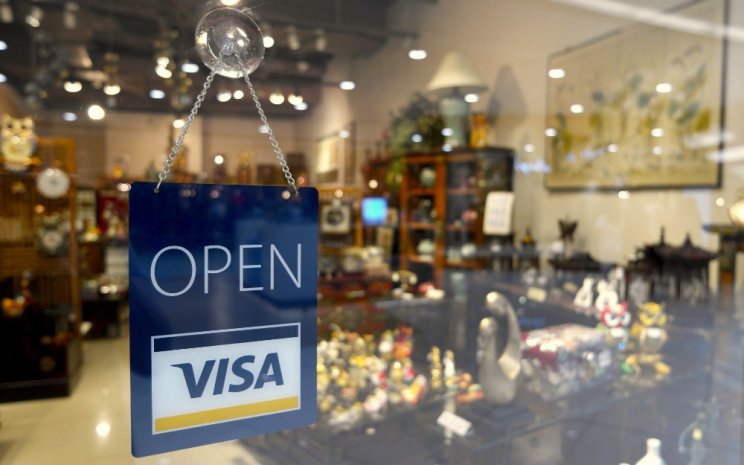 Business Secretary Alok Sharma confirmed all non-essential shops will be allowed to reopen in England from June 15, but warned they could face enforcement notices if they fail to follow safety guidelines.

Outdoor attractions such as zoos, safari parks and drive-in cinemas are set to be allowed to reopen, but pub industry hopes that venues with outdoor areas could open earlier than expected were scotched.

Pubs, bars, restaurants and hairdressers will not be able to reopen any earlier than the original schedule of July 4.

Business West's Gloucestershire director Ian Mean described the announcement as "the real starting gun to try to fire up the economy" but insisted consumer confidence is going to be the key.

He said: "What is lacking is confidence from shoppers who I believe will still be very wary about rushing to the shops on Monday.

Confidence must start to be exerted by the Prime Minister at a time when the opinion polls are giving his government a tough time.

"The Government's two-metre distancing rule is proving to be a big stumbling block to all the businesses who are not being allowed to open until July—particularly pubs, cafes and restaurants."

The British Independent Retailers Association believes a rush to the shops, as seen with the reopening of Ikea stores last week, is unlikely.

Cotswold District Council is among those working with retailers to help them open safely. 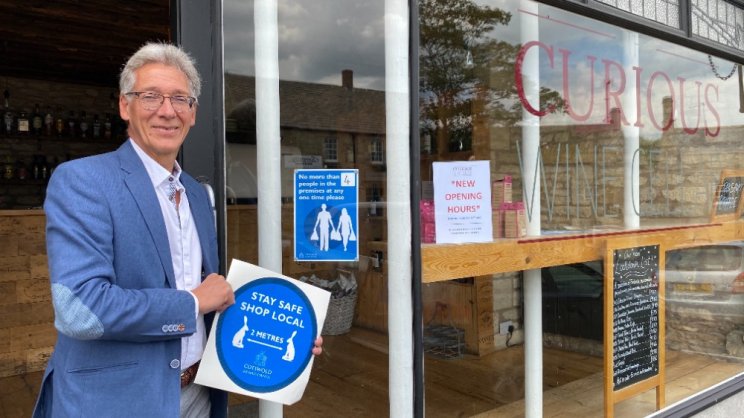 "Our goal is to help our district to recover as quickly as possible and we are committed to supporting businesses through the current situation and beyond.

"We want to encourage all our residents to shop locally and support Cotswold businesses."

He continued: "As lockdown restrictions begin to ease we will be providing them with the tools and guidance they need to reopen with confidence and become more resilient.

"We have produced a checklist for local business, including retailers, on how to work safely during the coronavirus outbreak and how to maintain social distancing, to keep both employees and customers safe.

Many retailers have announced phased reopening with John Lewis opening 13 of its branches, Next planning to return in 25 of its 500 stores and Debenhams returning to trading in 50 outlets across the country from Monday.

Primark says it will keep its 190 shops closed until it is "convinced that it is safe and right".

Others have announced plans to deal with safety concerns, Waterstones saying it will quarantine books for 72 hours after they have been handled and shoe shop Kurt Geiger doing the same with footwear for 24 hours.

Menswear retailer Moss Bros says it will reopen 16 stores on Monday, followed by a further 26 later in the week with one-to-one appointments available to beat any queues.

Gloucester Farmers' Market is returning to The Cross on Friday, June 19.