Retailers are facing a new challenge on the high street - shoppers who click, but don't collect.

Customers are not bothering to collect an incredible £228 million worth of goods every year, as reported by The Times.

One in seven admitted to not picking up an item that they had purchased online, according to a survey by Barclaycard and sportswear retailer Decathlon. 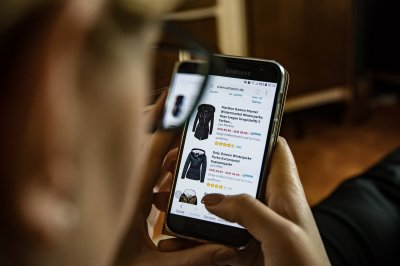 There is no incentive to collect parcels if shoppers change their minds, because retailers reimburse uncollected orders after a period of time. Uncollected parcels create costs and a logistical burden for stores which have already been hit by a number of challenges over the last couple of years.

Punchline said: "Retailers encouraged shoppers to click and collect when they buy online to drive traffic into stores, but it seems it isn't working. People like the thrill of choosing and buying, but then can't be bothered with the hassle of actually going out to a shop to pick up their items. The high street has already been hit hard by the likes of Amazon's low prices, now it seems even their own click and collect systems are damaging retailers."