Shop owners and staff rose across Gloucester to the welcome challenge of reopening according to King's Walk shopping centre manager Peter White. 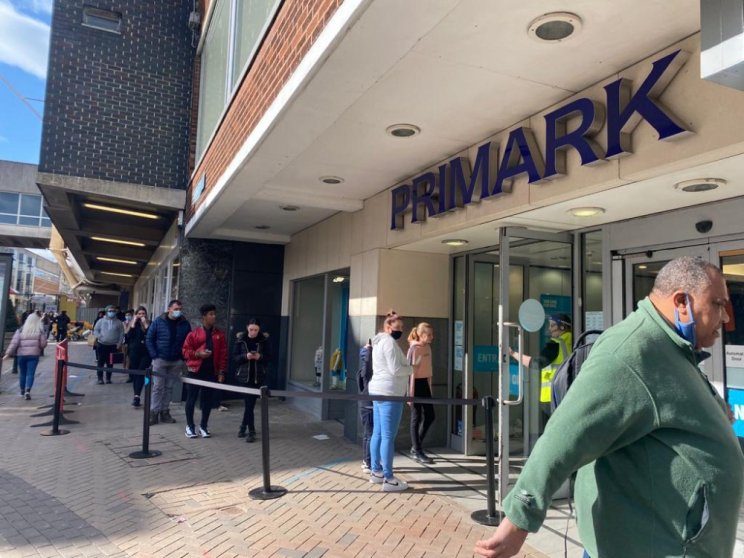 Queues formed outside several shops yesterday as the easing of lockdown restrictions allowed non-essential retailers to reopen for the first time in more than three months.

But Mr White said it the challenge of dealing with so many returning customers had been embraced by staff.

He said: "Store managers have been really positive and everyone is pleased to see long-term customers return.

"It has been a challenge for the team managing the social distancing measures, but the retailers have helped to keep queues to a minimum. 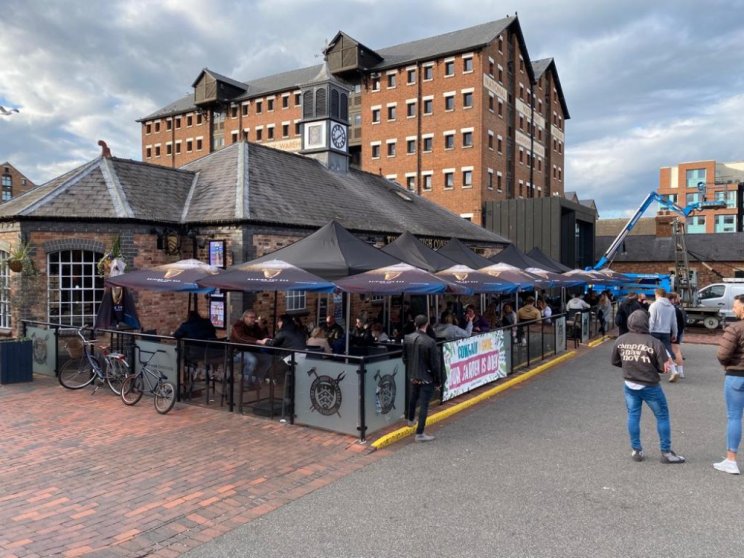 "Debenhams customers were queuing around King's Square before they opened with so many people keen to return to shopping in person."

Some city centre shops, including Primark and River Island, are opening later throughout the week to help spread customer numbers throughout the day.

Shopper numbers across England and Wales more than doubled on the previous week and four times the previous day last year, but remained down 36 per cent on 2019 levels.

According to data research company Springboard, high streets saw footfall rise by 174 per cent on the previous week with shopping centres up 217 per cent. Retail parks were up 9.8 per cent.

Compared with pre-pandemic levels, hairdressers in England saw Monday numbers almost triple while takings at pubs were up 150 per cent by lunch.