Britain's biggest retailers are calling for a new law to protect shop workers from assault.

The chief executives of 23 of the high street's biggest names, including Tesco, Sainsbury's, Marks & Spencer, Boots and Aldi have written to the prime minister asking for tougher penalties for people who assault retail staff, as reported by The Sunday Times.

They say that shop workers are facing increasing levels of threats and violence, including being coughed and spat at, as they try to implement coronavirus safety measures. 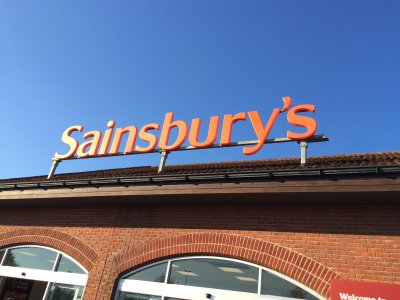 The letter states that, during lockdown, physical assaults on staff at one retailer rose by 56 per cent. It goes on to say that facing threats and abuse has become a part of daily life for many retail staff.

The retailers are backing a private members bill by Alex Norris, MP for Nottingham North, which calls on assaults on shop workers at work to be classified as an aggravated offence, with a tougher sentence. The bill will get its second Commons reading this week.