Shoe Zone steps up the profits

Sales rose 31.2 per cent in the year to October 1, with the key Back to School period helping boost performance, as reported by Retail Gazette. 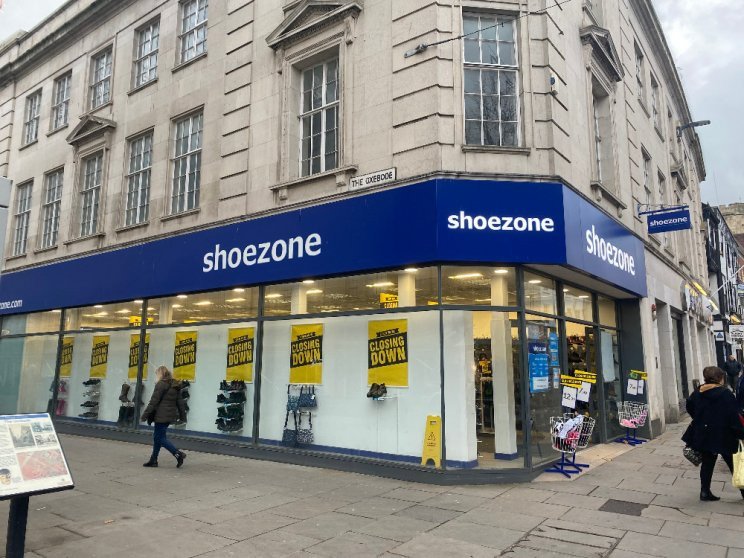 The retailer, which has stores in Gloucester and Stroud, said it expected adjusted pre-tax profit to not be less than £11 million, ahead of last year's £9.5 million.

Group sales increased to £156.2 million, as Shoe Zone "traded positively", particularly in the second half, which includes the Back to School period.

This compares to the £88.5 million made in the 36 weeks of the previous year in which stores were allowed to open during Covid restrictions.

Online sales for the year fell by 13.6 per cent to £26.4 million, as they returned to more normal levels following the pandemic.

Shoe Zone said it has a proven track record of delivering robust results during times of economic uncertainty.