Shoe brand crocs have made a comeback 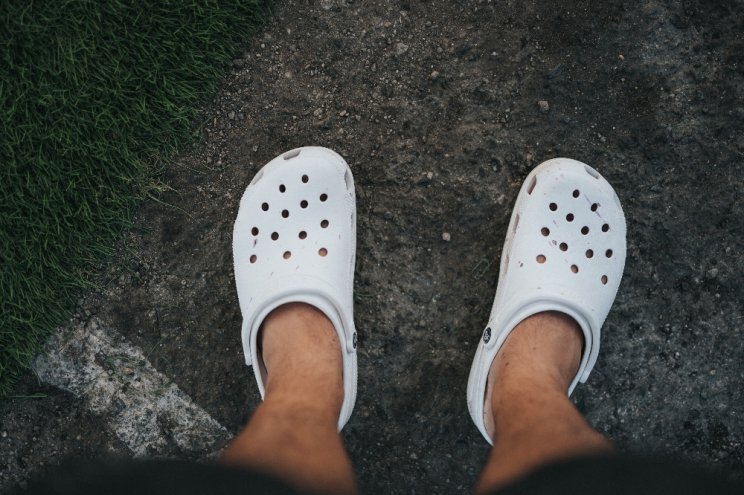 During the second quarter of this year, Crocs reported record sales of £465m, nearly double the amount they sold last year.

The firm has increased its revenue outlook for the rest of 2021, showing that all systems are go and they have no intention of slowing down.

Net income pre tax ended on $190.5m between April and June. It was previously at $54.7 million. Chief executive Andrew Rees has forecasted revenue to increase by 65 per cent, which is 15 per cent more than he predicted in April.

As reported in the BBC, "We continue to see strong consumer demand for the Crocs brand globally," Mr Rees said.

The shoes have been worn this year at the Oscars and by the cast of Love Island.