Shell has reported its highest ever quarterly profits, as oil and gas prices soar. 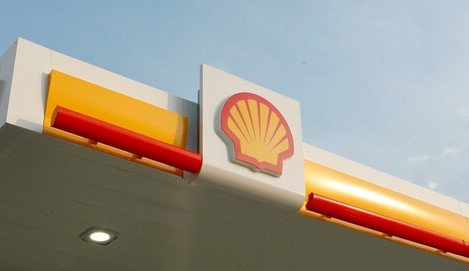 The news won't be welcomed by people who are seeing their cost of living skyrocket. In the UK, inflation is running at seven per cent, its highest rate for 30 years, as fuel costs, energy bills and food prices are all up.

Oil prices were already rising before the war in Ukraine, as economies started to recover from the pandemic. But the invasion of Ukraine has helped oil and gas prices shoot up around the world, due to Russia being one of the world's major exporters.

The oil giant said pulling out of Russian oil and gas due to the conflict in Ukraine had cost it £3.1bn ($3.9bn).

Shell's rivals, including BP, have also reported a big rise in profits.

Shell has previously said it will invest between £20bn and £25bn in the UK in the next 10 years in low carbon energy and in UK gas and oil supplies.