New figures revealed by the water company show that Gloucestershire received an average of just 5.6mm of rain in May. 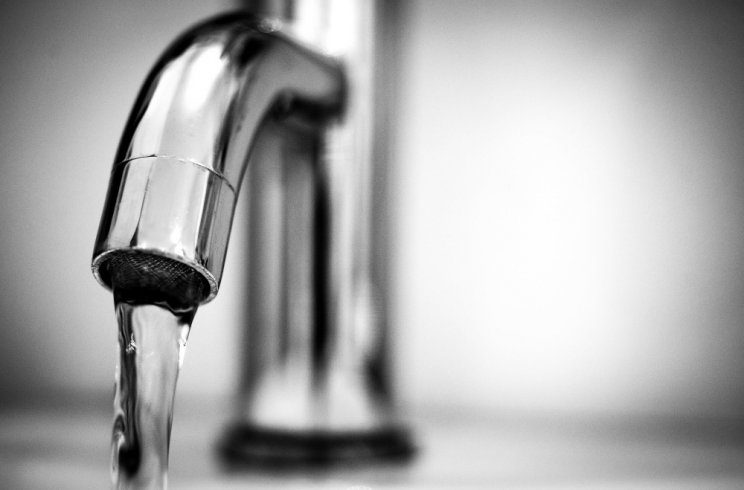 Severn Trent has said that this led to a large amount of people using sprinklers to keep their lawns green and plants blooming, with the higher than average temperatures also seeing people using pressure washers to clean their cars, and getting the paddling pools out to keep their kids happy.

Add in to that the fact that loads of people are at home due to the COVID-19 outbreak and the extended period of hot weather, has led to the highest ever demand for treated water seen in Severn Trent's history.

While the company's reservoirs remain 85 per cent full of raw water, the challenge is treating and pumping it out fast enough to meet demand. Severn Trent's treatment works are working flat out and producing and pumping out a staggering 2.3 billion litres of treated water each and every day. That's 95 million litres every hour of the day and more than Severn Trent has ever put into supply on any day in its 30 year history. 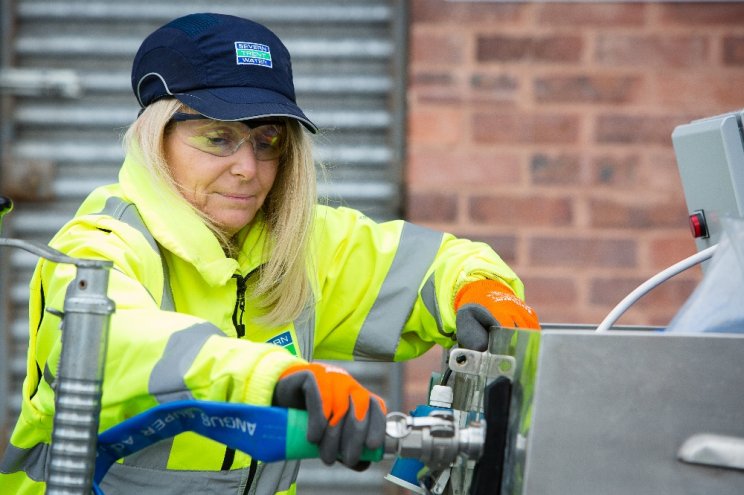 Severn Trent said that on average, people are using 20 per cent more water than normal, compared to a normal May, and some areas are using as much as 40 per cent more. The business added that some areas are seeing poor pressure and even loss of supply in evenings as the pipes can't carry water fast enough to meet the unprecedented demand.

So to make sure water supplies are secure for friends, neighbours and the most vulnerable people in our communities, Severn Trent is appealing to people to take a few simple steps to be a bit more water wise when they're using treated water from the tap. Supplies would be better saved for washing, drinking and cooking, especially at the moment.

Liv Garfield, CEO at Severn Trent, said: "We're seeing the highest demand we've ever seen in our history at the moment.

"Our treatment works are already working at maximum and our pipes are carrying treated water as fast as they can to everyone, but the huge spike in demand means we're seeing poor pressures in some areas as people use it up as fast as we can get it to them.

"We know everyone's enjoying the sunny weather, but we're appealing for them to cut back on non-essential use, especially outside, where they can over the next week. That'll really help us keep up and make sure everyone gets the water they need for handwashing, cooking and drinking."