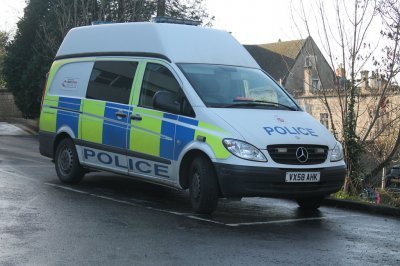 At around 11.10pm yesterday, Sunday 16 August, police were called to a report that two people were being assaulted by a group of people in Norfolk Street, Gloucester.

Police cordons were put in place and they remain there while enquiries continue today, Monday 17 August.

Two people have been arrested on suspicion of GBH and possession of an offensive weapon.

Investigating officers believe those involved may be known to each other.

Anyone with information about the incident who has not yet spoken to police is asked to call 101 and quote incident 556 of 16 August.