Sentence for man who attacked teenager outside Cheltenham nightclub 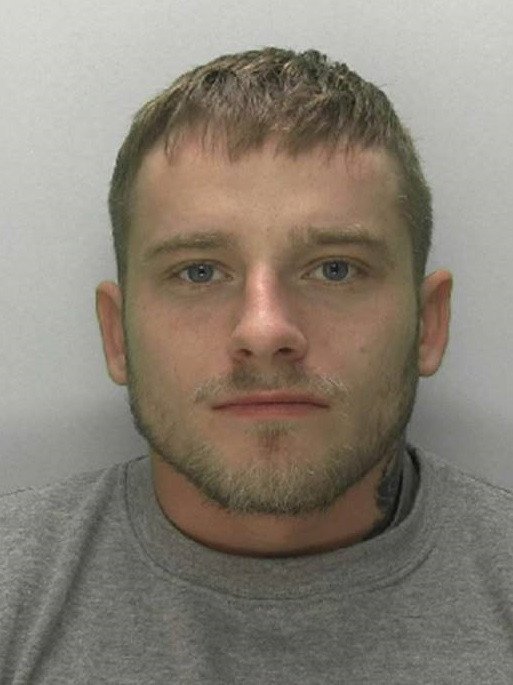 An attacker who left a teenager with permanent brain damage following an attack in Cheltenham has been jailed for almost seven years.

Gloucester Crown Court heard David Cleal, 31, of no fixed abode, caused Jamie Simpson, 19, brain injuries, facial and skull fractures with one punch outside the Under the Prom Club.

Cleal, who admitted causing grievous bodily harm with intent and pleaded guilty to a violent burglary in 2018 where he slashed the homeowner's face with broken glass, was sentenced to six years and 10 months in prison.

His cousin Sonny Cruse, 29, of Terry Ruck Close, Cheltenham, did not assault Mr Simpson but admitted a charge of affray and was sentenced to 18 months jail suspended for two years.

Prosecutor Richard Posner told the court the assault in April 2019, which followed the three men being ejected from the club following an argument on the dance floor, was captured on CCTV footage and a doorman's bodycam

He said: "Cruse walks up to Mr Simpson and there was a scuffle before Cleal he punches the teenager once in the face.

Mr Posner said the victim struggles to communicate as a result of his injuries and is undergoing intensive rehabilitation. 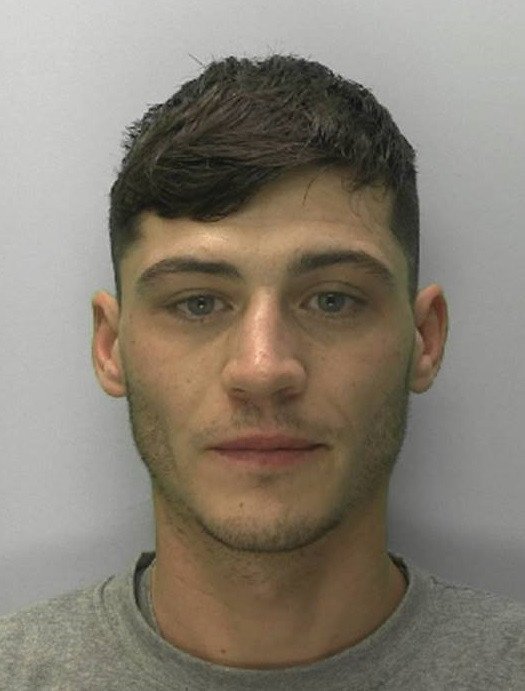 In a statement. clinical specialist occupational therapist Nicola Jago said: "Jamie was not able to go home from hospital for almost a year. He was very poorly as a consequence of what happened to him.

"He is still undergoing physical daily therapy and is still trying to walk and to improve his upper body strength.

"He wants to ride a bike, but he is having attention span difficulties and road safety issues. He is working on ways to be more independent, but in reality, due to his injuries he will need support for the rest of his life."

His mother Pauline Nugent told the court in a victim impact statement she "felt hopeless".

She said: "I felt I was going to lose him as I watched the machine help him breathe. We had to watch him like a baby as he gained some of the skills we all take for granted.

"The Jamie we knew had changed emotionally and physically as his previous life had now ceased to exist.

"Jamie didn't deserve to have his future taken away from him."

Kannan Siva, for Cleal, said he had suffered post-traumatic stress disorder after being the victim of an attack in 2016 which "interferes with his thought process".

Jonathan Lewis, for Cruse, said he did not know what was happening at the time and had no physical involvement in the assault.

Mr Posner said Cleal had admitted the burglary in Meadow Way, Churchdown, when he smashing a window at 9pm and ended up in a struggle with the house's owner George Evans.

He slashed Mr Evans' face with a piece of broken glass before escaping but left blood in the hallway which proved a positive DNA match.

In a victim statement, Mr Evans said he has become self-conscious about his injury and that as a semi-professional rugby player was unable to play for a number of months.

He said: "I felt as if I had been blinded. My children were scared of me because of the injuries inflicted to my face."

Sentencing Cleal for the attack on Mr Simpson, Judge Ian Lawrie QC said "Your judgement was clearly coloured by drink. I appreciate that it wasn't your intention to cause those injures, but he is going to suffer for many years to come."

To Cruse, the judge said "I blame you for what took place. You have scant regard for the safety of the public."