Sentence following theft of spirits worth more than £2,000 from Cheltenham hotel

A 53 year old man who stole bottles of gin and other spirits worth more than £2,000 from an upmarket hotel in Cheltenham has received a nine-month suspended prison term.

The hotel is owned by Cheltenham entrepreneur and Superdry founder Julian Dunkerton and has been named one of the best in the Cotswolds.

Peter Binder, defending, told the court "The total cost price of the 14 bottles my client stole amounted to £311 but they would be marked up to more than £2,000 in the hotel. 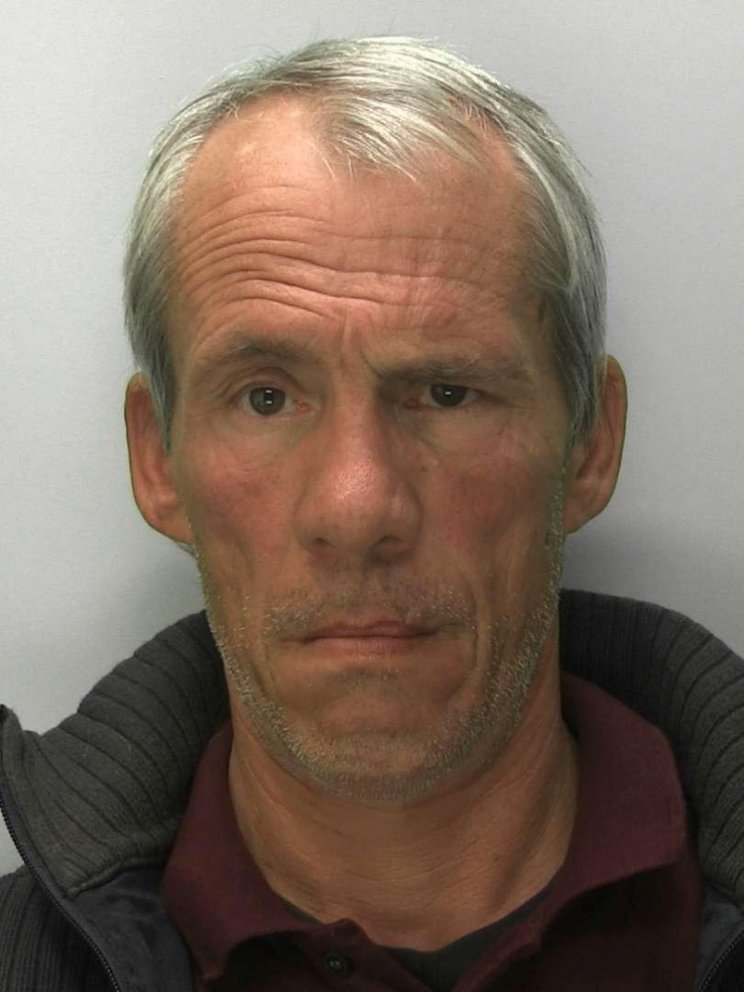 "Being as the hotel is owned by a successful businessman with a number of hotels and the Superdry fashion chain, the loss of £311 is insignificant in this regard as it would have sold at high-end bar prices.

"Schoning turned to alcohol when he found life too much to cope with after learning of his mother's ill health and losing his accommodation in Cheltenham. This was an isolated incident but occurred during the period of a suspended sentence."

Judge Michael Cullum told Schoning: "You pleaded guilty to yet another non-dwelling burglary. Although this is a low value burglary within the establishment from which you stole from, it is significant as you have 60 previous court appearances and committed this offence while on a suspended sentence.

"You will no longer be able to use your excuse of carrying out burglaries of non-dwellings as this will no longer protect you from ever increasing sentences."

The judge imposed a nine month prison sentence, suspended for 18 months, along with 20 rehabilitation activity requirement sessions, 11 month alcohol treatment requirement and ordered to pay compensation to the hotel of £311.