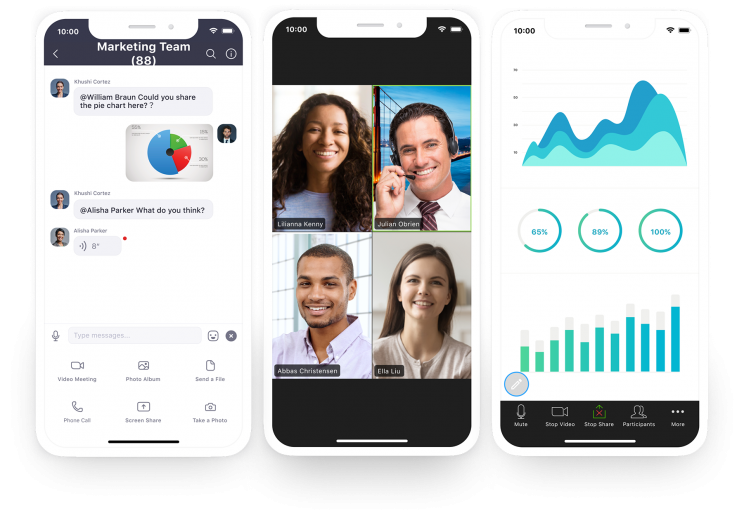 Zoom is increasing security on its video conferencing app as it deals with a sharp rise in online meetings.

The US firm, which has seen daily users numbers soar from 10 million to 200 million in less than three months during the coronavirus lockdown, said the updates on Zoom 5.0 would help protect data.

And it is acting to stop what has been labelled Zoombombing in which uninvited guests crash and disrupt meetings.

Several companies and organisations have stopped using the platform with Elon Musk's Space X company and Nasa both preventing employees from using it.

Privacy issues have also been an issue with Zoom facing criticism over sending user data to Facebook, allowing meeting hosts to track attendees and the lack of end-to-end encryption.

Announcing the revamped security features, chief executive Eric Yuan said in a statement: "We will earn our customers' trust and deliver them happiness with our unwavering focus on providing the most secure platform."

Earlier this month, Mr Yuan said Zoom would pause work on any new features to concentrate on safety and privacy.

He said: "We did not design the product with the foresight that, in a matter of weeks, every person in the world would suddenly be working, studying and socialising from home.

"As of the end of December, the maximum number of daily meeting participants was approximately 10 million. In March we reached more than 200 million.

"We now have a much broader set of users who are utilising our product in a myriad of unexpected ways, presenting us with challenges we did not anticipate when the platform was conceived."