The future of Gloucestershire Warwickshire Steam Railway's (GWSR) trackbed north of Broadway to Honeybourne appears to be secure, following a series of recent developments.

Currently, GWSR isn't in a position to extend the railway northwards and is unlikely to contemplate it in the foreseeable future. However, the railway is keen to ensure nothing is done that could compromise any potential re-use of the trackbed as a railway. 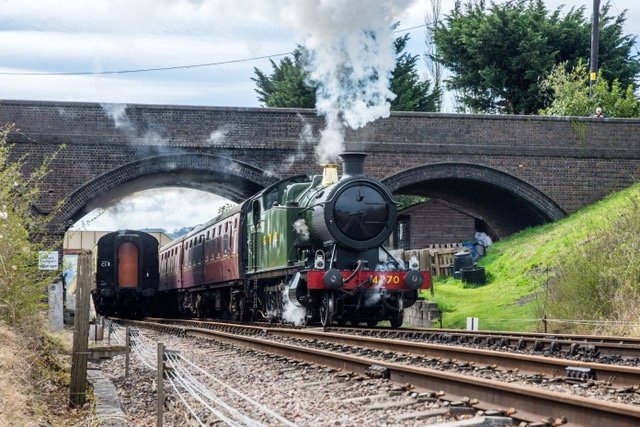 The GWSR completed the purchase of the 15-mile trackbed between Cheltenham Racecourse and Broadway in 1982 - however, the long-held ambition of the founders of the railway (which celebrates its 40th anniversary this year) was to reopen as much as possible of the former Stratford-upon-Avon to Cheltenham line - an aspiration that remains to this day.

The line was closed by British Rail in 1976 and the track and infrastructure was removed by 1980.

Some years ago, the 4.5-mile section between Broadway and Honeybourne was transferred by the Department for Transport (DfT) to Railway Paths Limited (RPL), which converts old railway routes into footpaths and cycle ways. 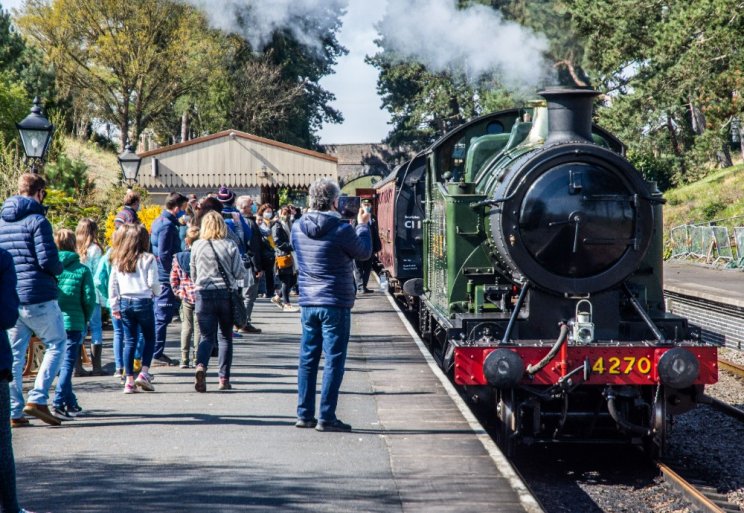 RPL has now decided that the line doesn't fit its current strategy and wishes to dispose of it. It approached the GWSR as the obvious potential future user. But the transfer needed the approval of DfT, which wasn't forthcoming.

Richard Johnson, chairman of GWSR, said: "It appears that it is the policy of DfT that heritage railways cannot provide a sufficiently strong covenant to secure the continuing maintenance of road bridges that cross such redundant lines. This is of concern, given the current controversy surrounding the Highways England strategy to infill or demolish a number of such structures on redundant railways across the UK. 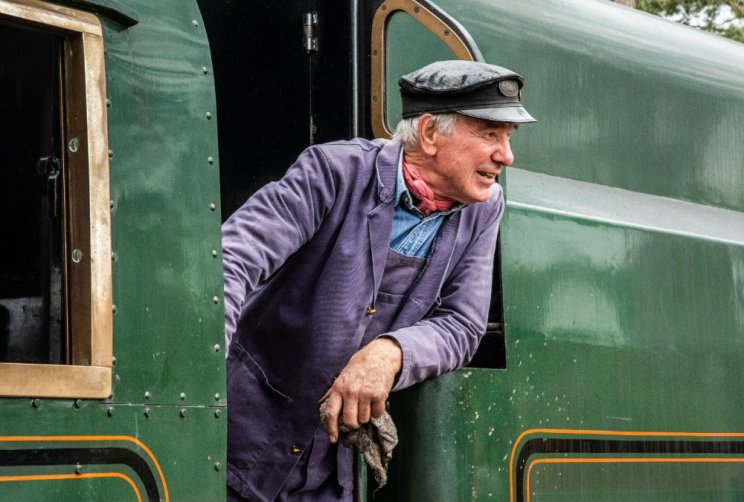 "My understanding is that consideration will only be given to transferring ownership to a body such as a local authority which has the necessary resources to maintain the bridges. In such a case, an option would be that the line would be leased back to the heritage railway. 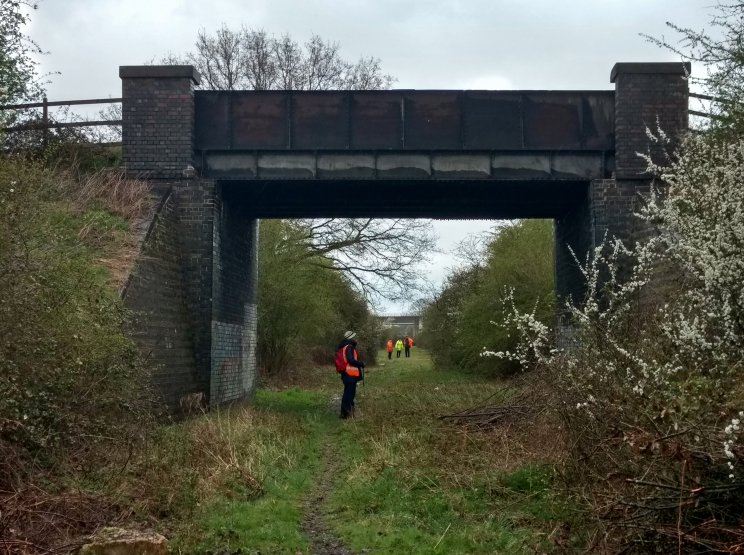 "We have written to the DfT to confirm that this policy is correct; whether it could be waived in this case and to seek confirmation that nothing will be done to the bridges or trackbed that could compromise potential re-use as a railway line.

"RPL has spent the minimum necessary to ensure the safety of the bridges over the line. They have deteriorated significantly over the years and will need considerable sums spending to restore them."

As part of its Restoring your Railway grant scheme, the government is funding up to £50,000 of an economic impact study into fully reinstating the Stratford-upon-Avon to Honeybourne line (part of which is in use between Honeybourne and an industrial facility at Long Marston). This coincides with a £200m bid to further improve the North Cotswold line to increase capacity. 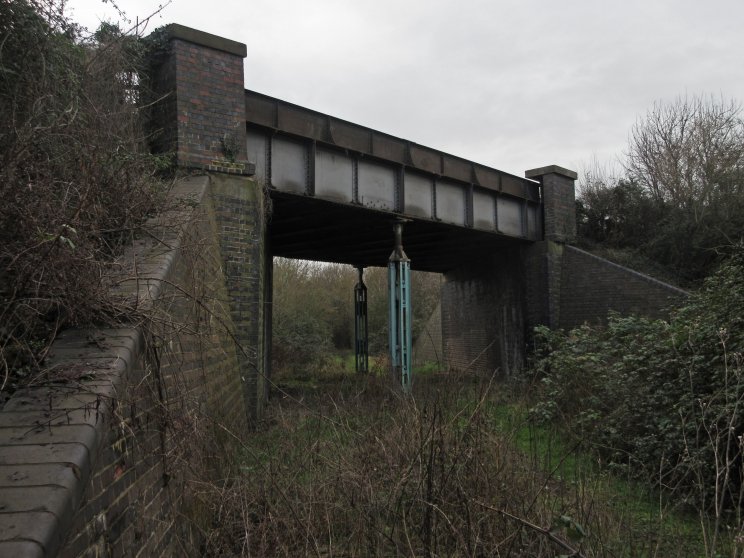 Meanwhile, the All-Party Parliamentary Group on Heritage Rail, which is chaired by Lord Faulkner of Worcester (a patron of the GWSR), has undertaken a study called Great British Railways into supporting sustainable tourism and the viability of expanding heritage rail's role in the public transport network. It points out that several heritage railways already have connections with the main line while others - including the GWSR - have real a real prospect of reconnecting.

Steve Oates, CEO of the Heritage Railway Association (HRA), (which contributed to the 'Supporting Sustainable Tourism Public Transport on Heritage railways' report), said: "We have some really important proposals from the All-Party Group to help support and develop heritage rail. The report recognises that a wide range of benefits are brought by heritage railways to tourism, employment, the local economy, skills training, wellbeing and mental health, as well as transport benefits.

"Along with the DfT, we want to identify more of those heritage railways where there is a prospect of an extension link to the main line network."

Richard Johnson said: "This underlines the potential future benefit of reinstating the relatively short extension north from Broadway to Honeybourne. Whether it is done by us or by Network Rail as part of the ongoing improvements of rail transport in the region remains to be seen.

"Importantly, these developments help to ensure that the trackbed between Broadway and Honeybourne is protected."

As the GWSR emerges from nearly 18 months without income, thanks to Covid, Richard Johnson continued: "Our first responsibility is of course the security and viability of our current business - however, we also have a responsibility to ensure that we don't compromise the original aspirations of our founders and see that the line north of Broadway is secured for potential future development."