Hundreds of 'secret weapons' in the fight against crime and antisocial behaviour in Gloucestershire have been primed from a £1 million fund by the man charged with making sure the county's police meet the community's needs. 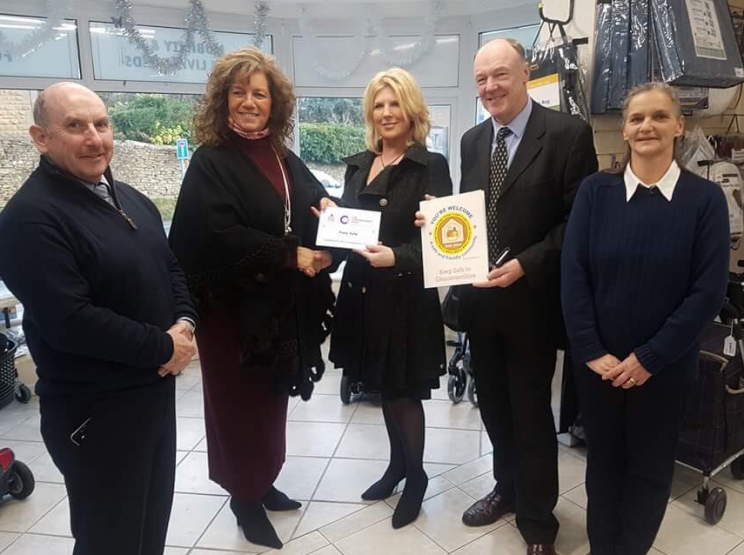 Many already firmly embedded in the county, the teams have been able to put their incredible knowledge and drive to even better use as a result of the innovative funding initiative from the Office of the Police and Crime Commissioner.

All of them charities, the organisations form part of a friendly front line army dedicated to tackling everything from social exclusion and supporting young people, families and the elderly to tackling drug and alcohol dependence and launching community projects.

All have benefited from PCC Martin Surl's Commissioners Fund, which aims to improve community safety for all by empowering not just county organisations already at the coalface, but seed-funding new initiatives too. 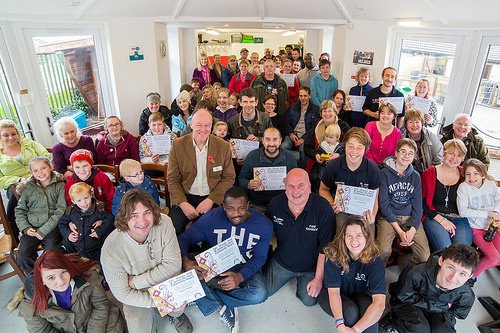 Mr Surl said: "Community safety is not just about policing. It's about everyone taking responsibility and playing their part in making their neighbourhood as good as they can be.

"Solutions are always best when they come from the people involved.

"Some have helped make our roads safer, some will help young people make the difficult transaction to responsible adulthood and others will make older people feel more secure.

"I firmly believe the best way to reduce crime and bring about more peace and good order is to involve our police, criminal justice services, community and voluntary sector." 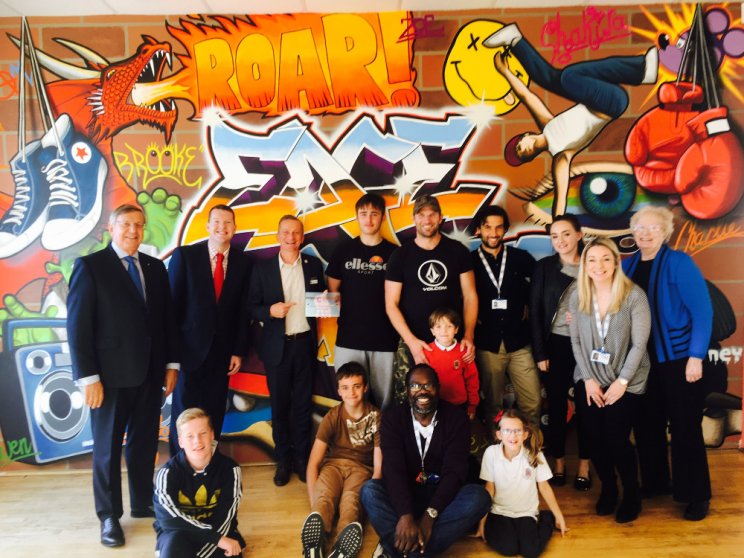 The fund has made available £1,000,000 a year from Mr Surl's OPCC budget with an onus on small amounts making a big difference.

By the end of 2013, 45 local organisations had been awarded grants aimed at reducing crime and anti-social behaviour. In total since 2012 more than 470 projects had benefited - 77 in Gloucester, 62 in Cheltenham, 43 in Stroud, 34 in the Forest of Dean, 20 in the Cotswolds and 15 in Tewkesbury. 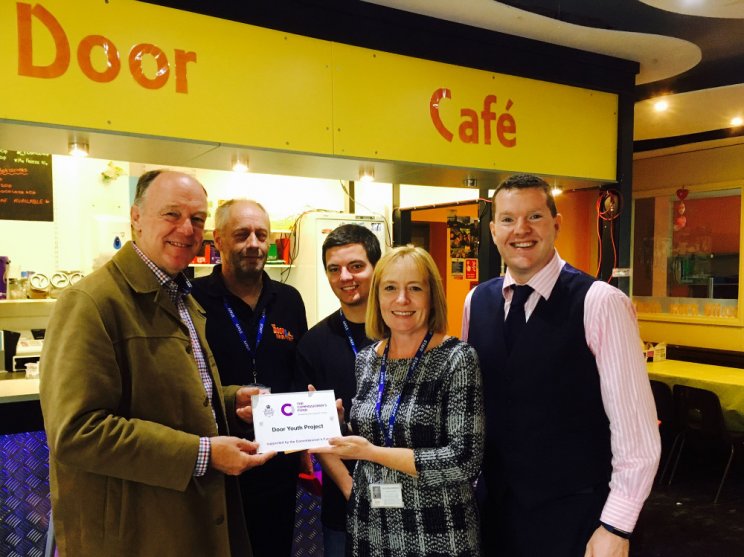 Charities which have benefited have included the BeSocial@GL54 centre in Winchcombe, which has opened its doors to a new adventure in learning and leisure activities for the over 55s, the Candi youth project in Cinderford in the Forest of Dean, the Cheltenham West End Partnership, which promotes integration, Cotswold Friends, which helps with training for sixth formers and supports older people, the Gloucester City Mission, GL11 Community Hub, Dursley, and the Stroud Valley's Projects.

Some, like the Aston Project in Cheltenham, have won national awards. The Door in Stroud and Gym Nation in Gloucester, now the Friendship Café and St James City Farm, have all helped young people make the difficult transition into adulthood. 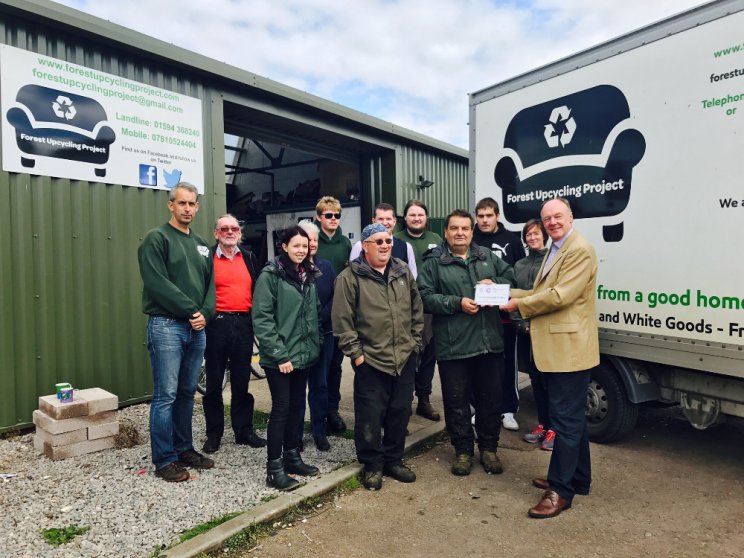 Voluntary and community sector organisations with a constitution and a bank account have been able to apply for support for new and innovative projects that address at least one of the Police and Crime Commissioner's priorities.

Money has been available to cover costs such as practical work, feasibility studies, or research projects, group or partnership development, awareness raising, training, equipment and materials, marketing and promotion.

More details on any future scheme are expected to be announced in the autumn. Visit the OPCC website to find out more and watch out for any announcements. 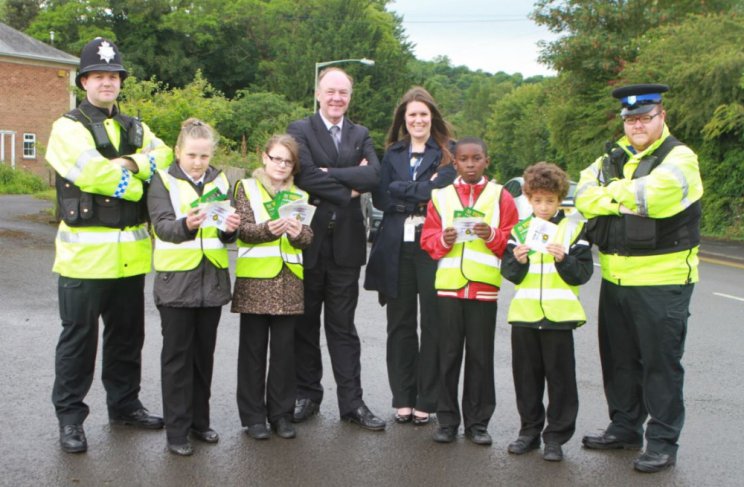