A second profits warning this year by one of the biggest employers in the county did not go unnoticed in the City this morning. 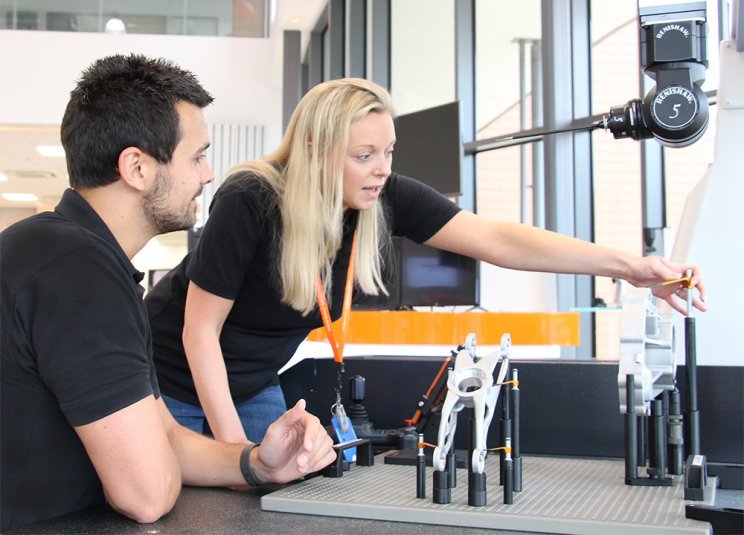 Shares of the FTSE-250 company were down more than six per cent just after 7am, reaching a two-year-low, according to reports.

Nevertheless, Renishaw, which has its headquarters in Wotton-under-Edge and employs 2,400 in Gloucestershire, has actually seen a rise in revenue (0.3 per cent) on the same nine months last year - up from £429.9m to £431.1m.

It is features in this month's Top 100 Biggest Employers in Gloucestershire edition of Punchline magazine.

And despite the headline news - which follows on from its first profits warning in March - the firm remains confident.

"Notwithstanding the current economic uncertainties, the board remains confident in the future prospects of the group," said a statement from the firm.

And it remains committed to its apprenticeships and graduate training programmes and championing STEM - science, technology, engineering, and mathematics. 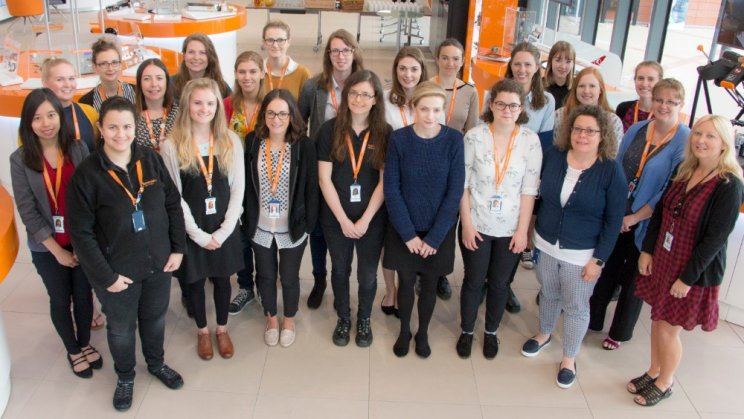 Back in January Renishaw warned it was facing weak demand. Analysts have pointed especially to to Asia as the root of today's warning.

"Revenue from continuing operations for the first three quarters of the current financial year was £431.1m, an increase of 0.3 per cent compared with £429.9m for the corresponding period last year.

Renishaw built its business on the design and manufacture of precision measurement equipment used across the sectors - from aerospace to smartphones. The firm now involved in sectors as diverse healthcare and medicine to energy and automotive.

It has 80 offices in 36 countries with more than 5,000 employees worldwide.