The owner of DIY chains B&Q and Screwfix, Kingfisher has revealed a large jump in profits due to strong demand in the UK and France. 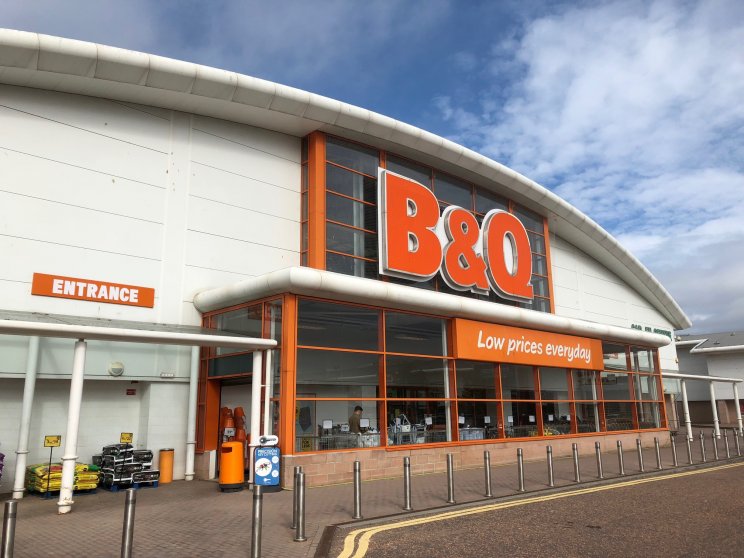 In its full year financial results, Kingfisher reported pre-tax profits of £756 million in the 12 months to the end of January. This is an increase of 634 per cent on last year's figure of £103m.

Total sales grew by 7.2 per cent during the same period to £12.3 billion, driven by a 158 per cent increase in online sales.

There are three B&Q stores within the county, in Stroud, Cheltenham and the UK's biggest branch at St Oswald's Retail Park in Gloucester. Screwfix has two sites in Gloucester, as well as outlets in Cheltenham, Tewkesbury, Stroud and Cirencester.

Thierry Garnier, chief executive officer, said: "Kingfisher is coming out of the COVID crisis as a stronger business, with an improved competitive position in all key markets, strong new customer growth and a step change in digital adoption. 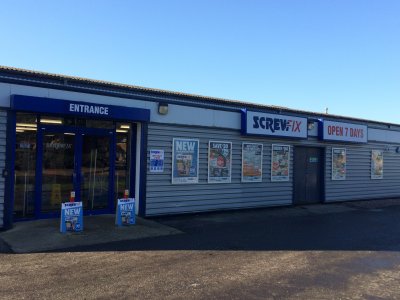 "I would like to express my personal thanks to all our teams for their incredible efforts in the most testing of circumstances.

The group added that since the end of January, like-for-like sales had risen 24 per cent when compared to the same period in 2020.

Mr Garnier added: "Current trading remains positive and, while visibility is limited for the year as a whole, we are confident of continued outperformance of our wider markets.

"The COVID crisis has established new longer-term trends that are clearly supportive for our industry - including more working from home, the renewed importance of the home as a 'hub', and the development of a new generation of DIY'ers - and we expect these to endure."