A slice of Gloucestershire food and drink will be served up alongside culinary delights from across the globe at the Gloucester Quays Food Festival next week.

Local producers from all over the region will be among more than 120 stallholders at the free event which is the largest of its kind in the South West.

Artisan breads made a stone's throw from the festival and ciders and beer produced just down the road will be on offer alongside street food from Thailand, Greece, Spain and Tibet. 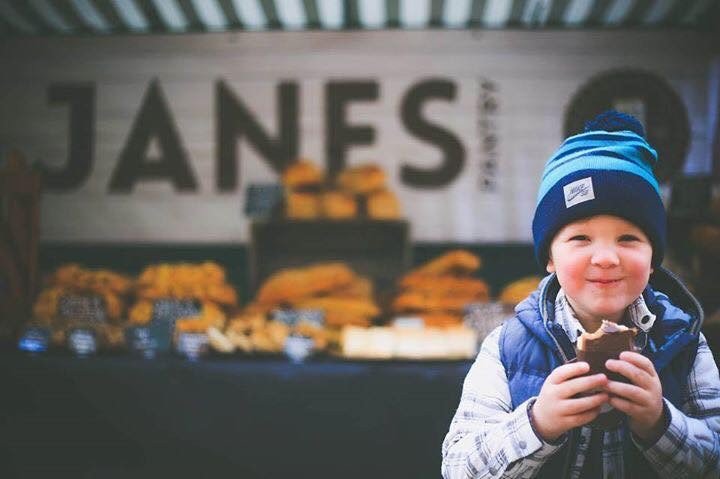 There will also be live music and DJs on across the weekend until 8pm on Friday and Saturday and 4pm on Sunday.

Molly Richards, event manager, said: "There are so many amazing food and drink stalls heading to this year's food festival and together with the live music and entertainment on offer, it really is the perfect day out for all the family.

"As well as all the international food being served up, we are also really proud to be showcasing many great local producers from across the area as well." 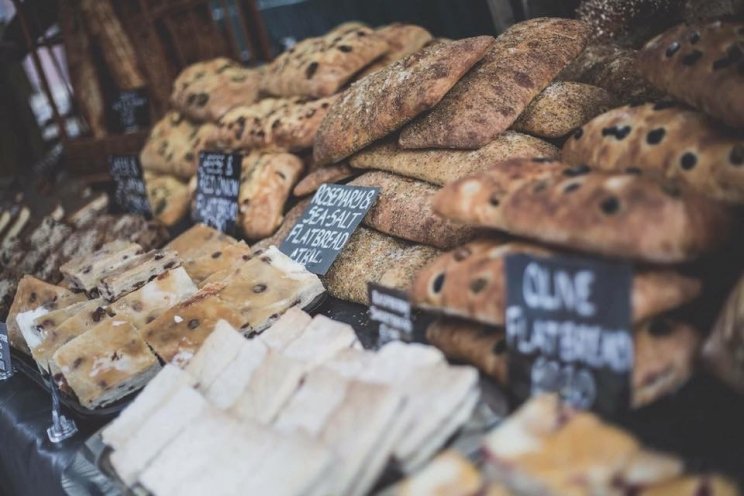 Many producers from Gloucestershire will be taking part in the event including Jane's Pantry, Niang's Thai Snacks, Gloucester Brewery, Goff's Brewery in Cheltenham, Bespoke Brewing Company in Mitcheldean, Old Stag Cider in Fairford, Field Bar Wines at Chalford, Goldings Ice Cream and Snow Cones from Gloucester and My Coffee in Cheltenham.

Fantastic food and drink from nearby in Herefordshire will also be showcased with the Beefy Boys serving up their unique style of burgers alongside fellow producers such as Wye Valley Brewery, Gwatkins Cider and Gillow Cider.

This year, Gingo sessions are also taking place over the three days. This ginspirational game pairs bingo with a fun-filled gin school so you can learn more about the nation's favourite tipple.

Those wanting to take home a bottle of the strong stuff can also visit a host of drinks stalls at the festival including Tom Cat Gin, Shakespeare Gin, the English Spirit Company and Fox Denton Gin.