BBC presenter, Samira Ahmed's victory in her equal pay case in the employment tribunal seems to have sent ripples through the county's business community.

According to employment law expert Darren Sherborne, of Sherbornes Solicitors, tribunal rulings on equal pay case do not usually get reported, but he is not surprised this one has given it was against the BBC.

Equal pay claims can be brought if a women claims she does 'like work', 'work rated as equivalent' or 'work of equal value' with a male working in the same organisation. 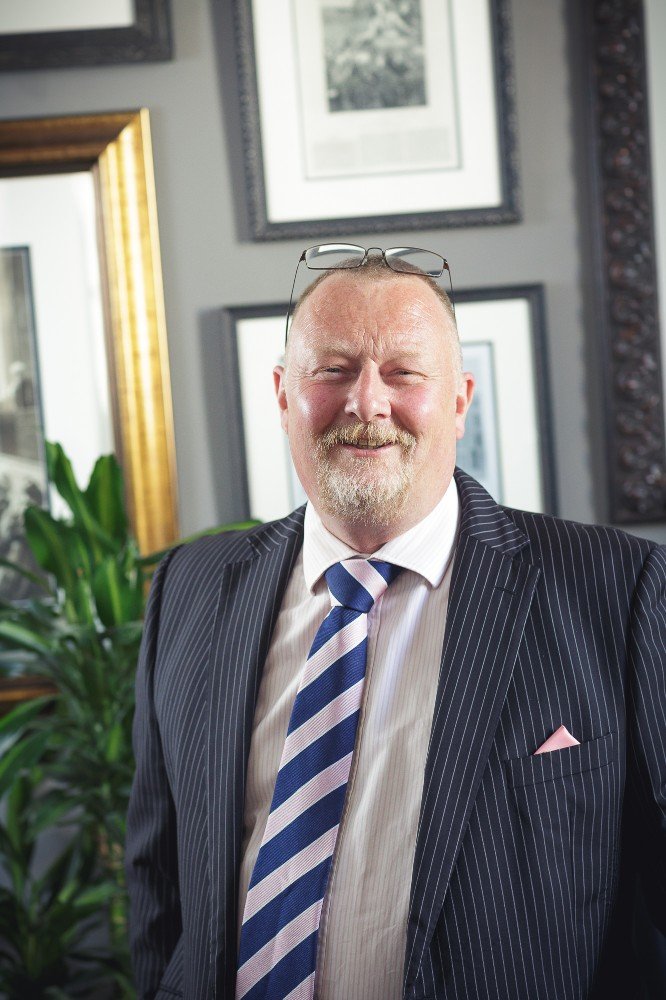 Claims can also be brought by men if women are paid more.

"It is clear from the number of calls received already that little is understood about how far reaching equal pay claims can be," said Mr Sherborne, of the Cheltenham-based legal practice.

"We are therefore running a number of small workshops (limited to 10 places each) covering Equal pay and how to deal with it."

The employment tribunal found that in presenting Newswatch Ms Ahmed did similar work to Jeremy Vine, as presenter of Points of View.

The Tribunal was not persuaded by the BBC's argument that the person Ms Ahmed should have been compared to was the previous, male presenter of Newswatch (who had also been paid far less than Mr Vine), or the fact Newswatch had a lighter tone, that Mr Vine was essentially more famous or that the shows required different skills to present.

In Ms Ahmed's case, both she and Mr Vine were TV presenters, but it doesn't have to be that people are doing the same job.

Over the last 10-20 years there have been numerous cases of female workers, such as dinner ladies or lollipop ladies succeeding in equal pay claims when they've compared themselves to dustbin men or gardeners.

These cases resulted in multi million pounds bills for the councils involved.

The reason for the high award is that awards of back pay can go back many years.

"Whilst you may not employ hundreds or even thousands of women who could bring a group action, or have salaries at a level that could result in a single claim being worth £700,000 (which is reportedly the value of Ms Ahmed's case), equal pay cases can still be incredibly expensive.

"Employees can claim the difference in pay going back years," said Mr Sherborne.

"Also, what the media reports do not explain is the lengthy process involved in assessing whether work is 'like work', 'work rated as equivalent' or 'work of equal value'.

"Costs can easily run into the tens of thousands of pounds, even if it is a single person bringing a claim."

The event is due to take place on Wednesday, February 19, at 8.30am at the firm's Cheltenham offices at 4 Royal Crescent. Details are available on Eventbrite.co.uk.