Sales up at B&M

Discount retailer B&M saw sales for the quarter including Christmas jump by 22.5 per cent.

The retailer, which has stores in Gloucester, Cheltenham and Lydney, benefited from both its low prices and being classed as en essential retailer during lockdowns. 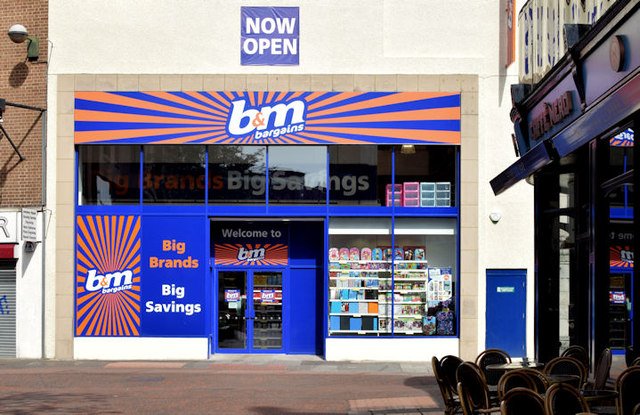 B&M lowered its adjusted core profit forecast to a range of £540 million to £570 million for the year ending 27th March, after it followed the major supermarkets' lead and let go of £80 million of property tax relief offered by the government in early December.