A Swedish engineering giant with two major bases here in Gloucestershire has revealed the impact of what it calls "weaker organic sales trends".

Trelleborg, which has one of its tyre making plants in Lydney and a heathcare and medical manufacturing facility in Tewkesbury, employs an estimated 24,000 in 50 countries. 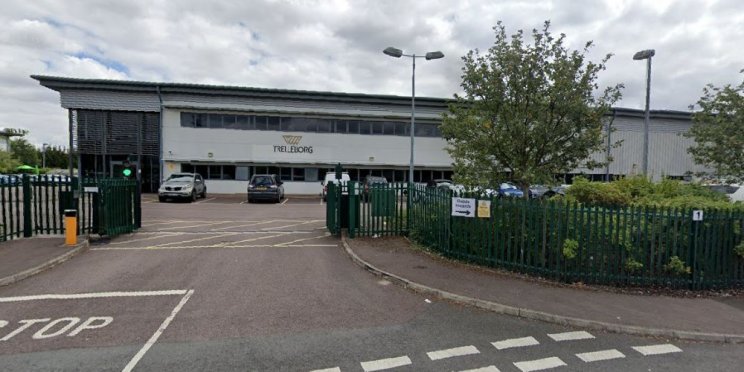 The Swedish-headquartered firm said its operating profit for the third quarter had fallen, as had its organic sales, but this was not unexpected.

At the end of its second quarter the firm had announced "cost-saving measures to address an anticipated lower level of demand".

Nevertheless, net sales for the quarter rose six per cent and the aerospace and oil and gas markets remained relatively strong.

Peter Nilsson, president and chief executive officer of the Swedish-headquartered firm, which serves a wide ranged of sectors from aerospace and automotive to oil and gas, agriculture, manufacturing healthcare and construction, said: "The third quarter was marked by a somewhat weaker organic sales trend in a number of market segments, which was partly offset by a good development in the aerospace segment as well as a significant sales increase in oil and gas and infrastructure solutions. 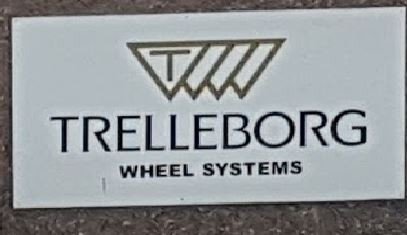 He added: "The industrial trend is generally weaker in most geographical markets compared with the first half of the year, probably affected by the trade conflict between the US and China, as well as the uncertainty related to Brexit.

"This global economic slowdown has impacted sales volumes, not least to customers in the automotive and general engineering industries for both Trelleborg Sealing Solutions and Trelleborg Industrial Solutions.

"Customer activity in the aerospace industry and for our project-related operations related to oil & gas and infrastructure construction remains at a high level."

"The demand for tyres in both the agriculture sector and tires for material handling and construction vehicles continued to decline during the quarter in most markets.

"We made a decision to keep production below the level of demand in order to adapt our stock levels to a weaker market situation, which has had a negative earnings impact in Trelleborg Wheel Systems.

"Overall, our assessment is that the demand in the last quarter of the year will be on a par with the third quarter, and with an unfavourable sales mix similar to what we saw during the third quarter."