Jewellery brand Pandora has revealed sales growth of 12 per cent in February, even though 25 per cent of its stores remained temporary closed due to lockdowns. 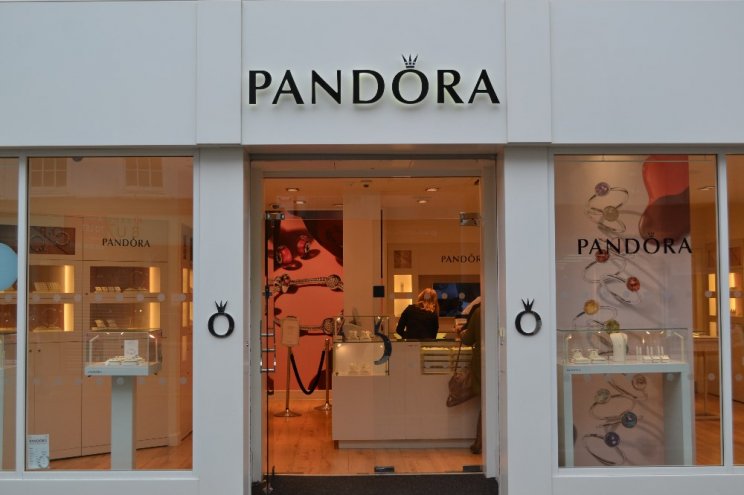 Pandora said this equates to a quarter-to-date organic growth of four per cent, and a total sell-out growth of one per cent.

The business, which has stores in Gloucester and Cheltenham, added that it had no plans to change its financial guidance for its full year results.

A spokesperson for the brand said: "Pandora is pleased with the performance so far in 2021. Considering that 25-30 per cent of the stores were closed during January and February, the underlying trading continues to indicate that sell-out is stabilising or growing."