The future looks brighter for one familiar high street name after it was bought out of administration. 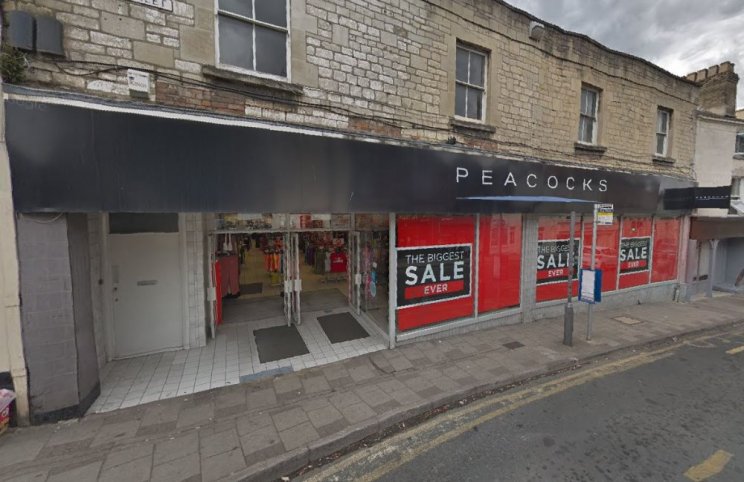 Peacocks, which has outlets in Gloucester, Stroud, Tewkesbury, Cirencester and Ross-on-Wye, was part of the Edinburgh Woollen Mills group which collapsed in November.

A deal for the fashion retailer has been agreed with a consortium headed by former chief operating officer Steve Simpson.

It hopes to reopen up to 200 remaining shops which would protect 2,000 jobs.

The deal follows similar agreements for the group's Edinburgh Woollen Mill and Bonmarche brands while Jaeger is poised for an online-only future after being bought by Marks & Spencer.