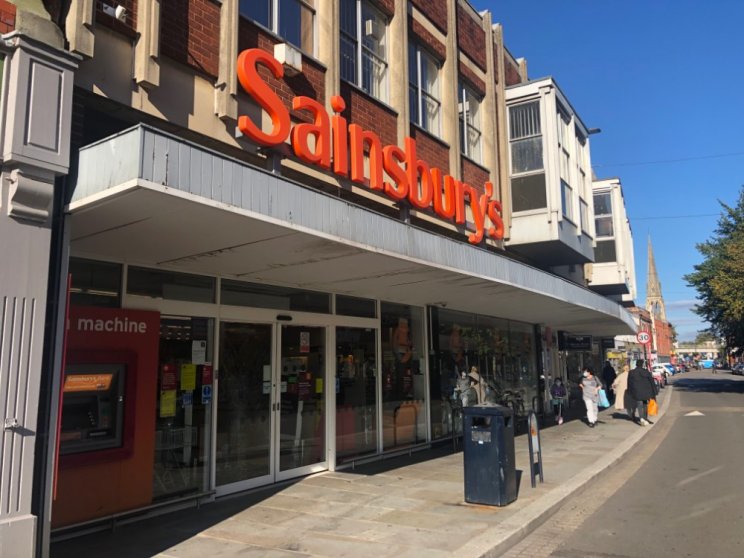 Sainsbury's is to shut its supermarket in the city centre, placing jobs at risk and leaving a hole in part of Northgate Street. 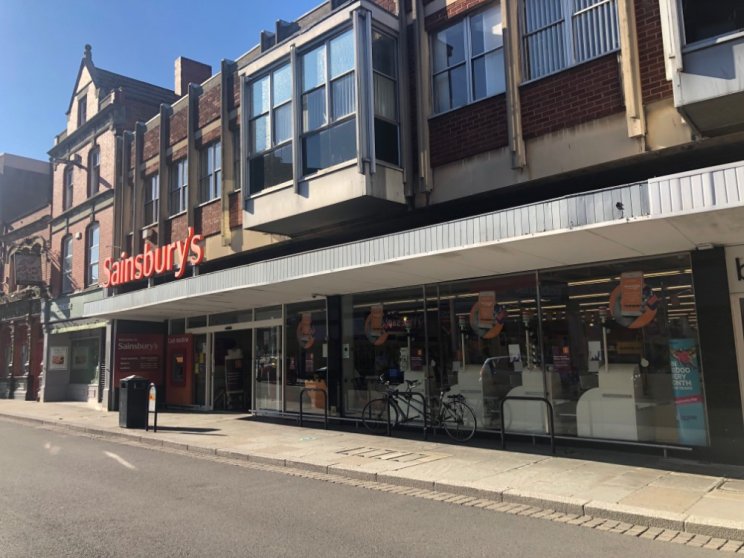 Staff are believed to have been told of the decision last week.

A Sainsbury's spokesperson said: "We have updated colleagues on the difficult decision to close our Gloucester store and we are doing everything we can to find alternative roles within Sainsbury's for those affected.

"Customers can continue to shop with us at a number of nearby stores."

News of the closure will come as a blow for the city centre, just days after news that work was due to begin soon on the £85million redevelopment of King's Square and the surrounding King's Quarter, complete with a digital hub and hotel.

"I shop there regularly as it is near my office and I hope another quality supermarket will take the space very soon."

The store was the only Sainsbury's branch in the city - opposite Tesco supermarket on the current Wilkinson premises for many years - until the opening of the Barnett Way store in the mid-1980s.

The supermarket chain opened another major outlet at St Ann Way near Gloucester Quays in 2009.

Last year Sainsbury's announced it was planning to close up to 15 supermarkets over the next two years while opening 10 new ones over the next five years.