A Sainsbury's Local store in the county is set to close its doors for a final time soon.

The store on Barton Street, Gloucester will be a big loss to the area, according to local councillors.

Cllr Usman Bhaimia, a Gloucester City councillor for the Barton and Tredworth ward, persuaded Sainsbury's to move to the area initially. 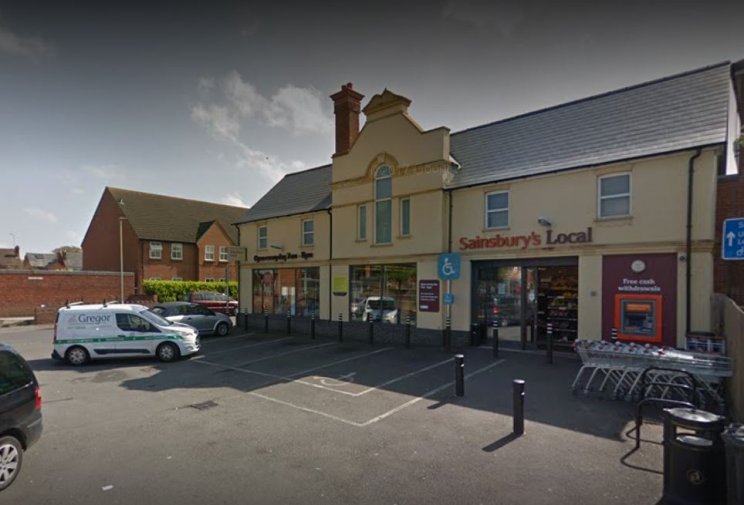 "The community will lose quality products. It's a big loss. With Sainsbury's in the city centre gone too, people will struggle to buy wholesome food in the area. That's the worry."

He continued: "I've had a word with the people working there and it looks like the company taking over the site will offer them jobs, but they don't know what the pay and conditions will be. Sainsbury's is a big company, which pays proper money to staff."

He said: "This unexpected news has come as a complete shock to me and the local community. It will be very sad to see this store closing and without doubt it will be a big loss for the community in terms of good convenience, excellent customer service and for providing local employment."

A Sainsbury's spokesperson said: "We have made the difficult to decision to close our Gloucester Barton Street Local store. Customers can continue to shop with us at nearby stores, including Gloucester Quays and Barnwood.

"Colleagues will transfer with the store to the Samy Ltd. but also have the opportunity to apply for roles at other Sainsbury's stores. We understand this will be an unsettling time for those affected and we're supporting them in any way we can."

Sainsbury's has not yet confirmed when the store will close.

Punchline said: "The closure of this local store will be a big blow to the Barton community. While Sainsbury's will continue to trade from larger stores at Barnwood and Gloucester Quays, that isn't an easy journey for elderly people and those without their own transport."