Gloucestershire-based aviation company, Safran Landing Systems Services, has revealed that they will support Sue Ryder as their charity partner. 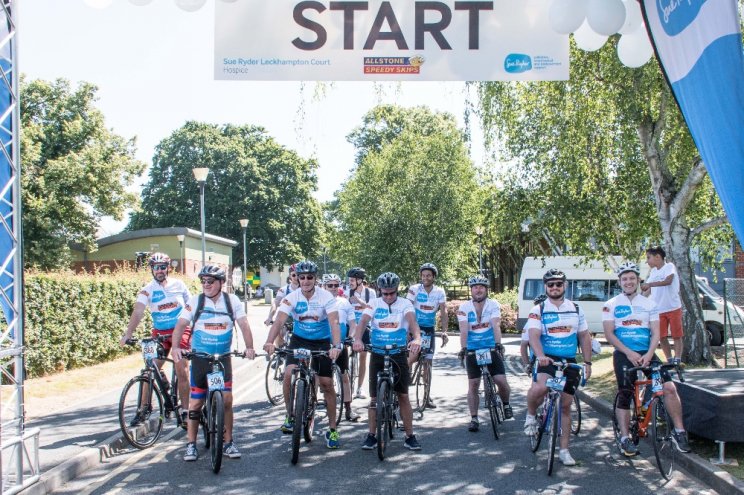 Earlier this year, staff from Safran's Gloucester-facility in Staverton voted Sue Ryder as one of their two charities of the year and the team wasted no time in getting behind the cause.

They have already participated in raising thousands of pounds and have provided many volunteering hours at events supporting Cheltenham-based Sue Ryder Leckhampton Court Hospice.

Safran have committed to support Sue Ryder until the end of 2023, and hope to raise even more money for the charity so that they can provide more care to more people.

Elise Hoadley, service director at Sue Ryder Leckhampton Court Hospice, said: "Our corporate partners play a key role in working to ensure that we can be there for people during the most difficult times of their lives and we are delighted, and grateful, that the staff at Safran Landing Systems Services has chosen Sue Ryder as their charity to partner." 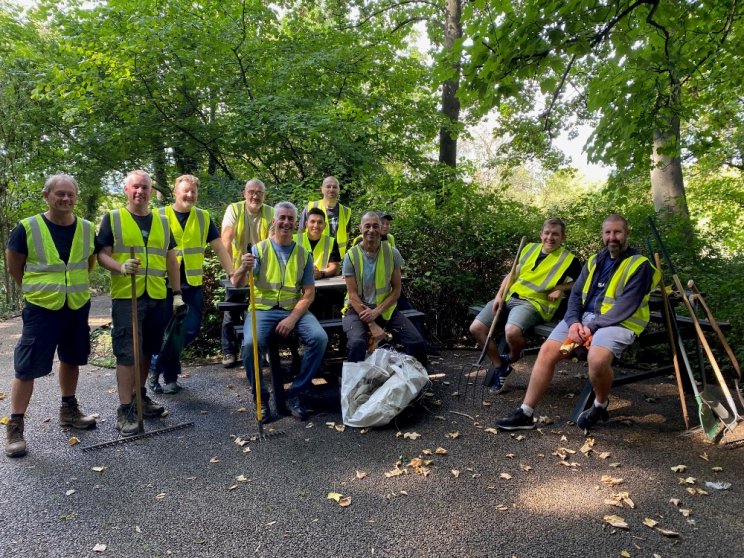 Staff from Safran have already held an internal bake sale and quiz fundraisers, taken part in and volunteered at Sue Ryder Leckhampton Court's flagship cycling event 'Ride for Ryder' and took a day out to help keep the grounds at the Cheltenham hospice beautiful and tidy.

"Earlier on in the year, as part of the charity strand of our Corporate Social Responsibility, we engaged with our employees about which charities they wanted Safran to support. We shortlisted seven local charities covering a wide range of needs and issues. We then asked all employees to vote on their preferred choice, with the aim of supporting two charities for 2022 and 2023.

"Sue Ryder proved to be the most popular choice among our employees and as a result we are delighted to be supporting them as one of our two chosen charities this year."

Safran has already signed up to support this year's annual green initiative collecting and recycling Christmas trees in January and is urging other corporates to get on board too.