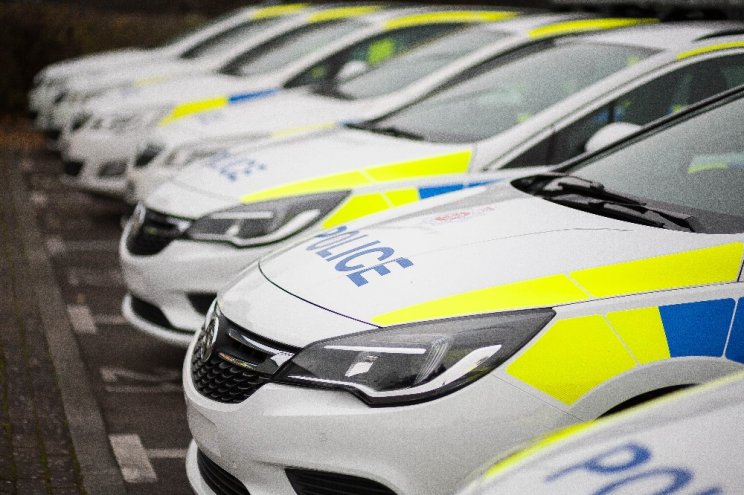 Bidding for the equipment opened via a new online platform on Monday 13 January 2020 and according to the Home Office, is part of an initiative to give police more powers and tools to tackle crime. Locally, Gloucestershire's Police and Crime commissioner believes that tasers are another way of supporting frontline officers who are being attacked more frequently.

The Commissioner's bid will include funding for 30 additional tasers and money towards training a number of staff on how to use the equipment in practice. The funding allocations for forces, which cover 2019 to 2021, will be announced in February 2020. 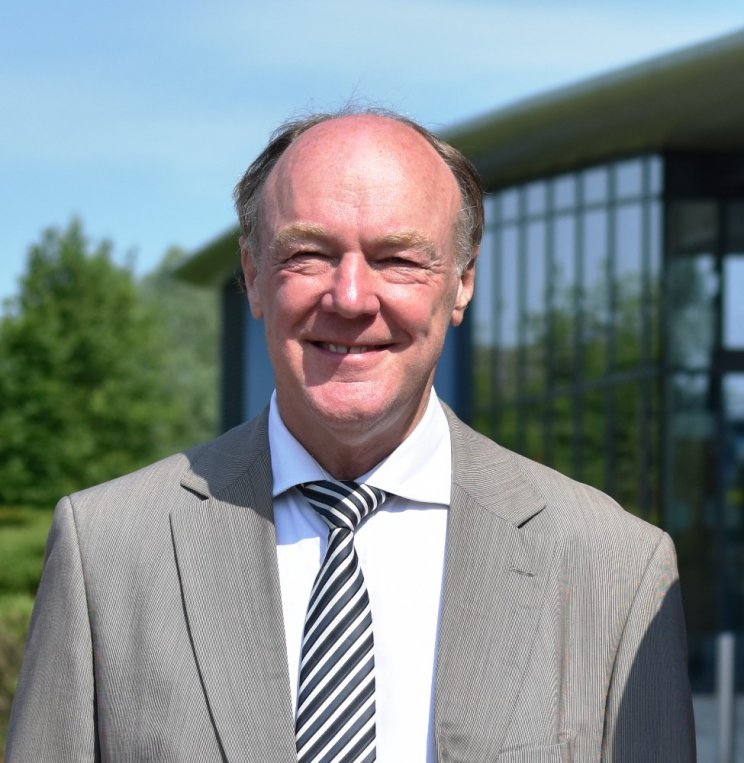 Discussing the bid, Gloucestershire's Police and Crime Commissioner, Martin Surl, said: "Since the Home Secretary first announced the opportunity to equip more officers with tasers, we've had conversations with the force to understand what is needed and why.

"As Gloucestershire Constabulary now has a well thought through proposal prepared, we will be seeking government funding to pay for it."

The bid follows the Home Secretary's commitment to put more officers carrying tasers on the country's streets through a £10 million ring fenced fund, allowing them to better protect themselves and others from harm.

Home Secretary Priti Patel said: "Our brave police officers put themselves in harm's way to protect us and I am committed to giving them the tools they need to keep themselves and the public safe.

"The rise in assaults on officers is appalling which is why I am providing funding to equip up to 10,000 more officers with tasers - an important tactical option when facing potentially physically violent situations."