A Gloucestershire business that boasts of being based in "the middle of nowhere" has claimed two gongs at the South West Regional Rural Business Awards.

Sam Wilson Studio create drawings and bolt linoprint designs from a small base in the tiny hamlet of Saintbury on the Gloucestershire-Worcestershire border. 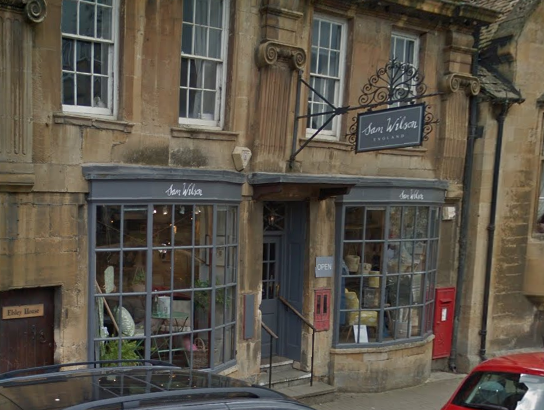 Run by Sam Wilson and husband Mark, the studio has two shops in chocolate box Cotswold towns, operating in Chipping Campden and Stow-on-the-Wold.

They will now face competition from the other regional winners at a National Final being held in Manchester at the end of February.